Home / Opinion / Why You Should Exercise 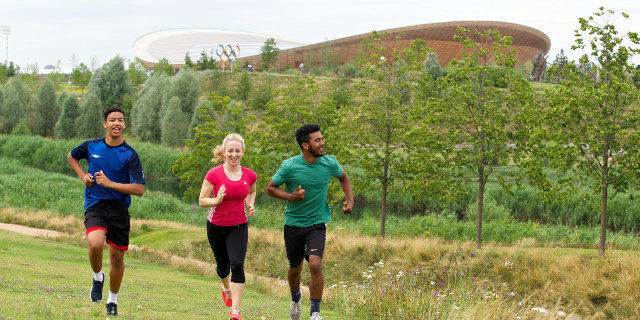 Why You Should Exercise

Exercising is an activity which, aside from its obvious health benefits, improves one’s well-being in many ways. Not only does it improve one’s physical strength, and one’s appearance; it also holds surprisingly many mental benefits.

One of exercise’s greatest benefit is its ability to relieve stress. When one exercises, he or she releases endorphins, the hormones in the brain, which, aside from providing the “exercise high” that drives many to work out, also serve to relieve overall stress. Chemistry aside, however, exercising is also a way to take one’s mind off of things; while exercising, one tends to be ‘in the zone’, forgetting about many of the things which may have contributed to his or her anxiety or stress.

Exercising is also a means to make one more sociable and confident. Whether you work out at a gym or run in a park, you have opportunities either to make new friends or exercise with friends. As such, exercise can be a social activity. In addition, regardless of the reason for exercising, seeing improvements in one’s appearance and physique is a boost to confidence, even if results may not be seen immediately.

Exercising isn’t only about physical fitness; it also has many hidden benefits that only become obvious after continuous effort.