Home / Lifestyle / Why Spirited Away is My Favorite Movie 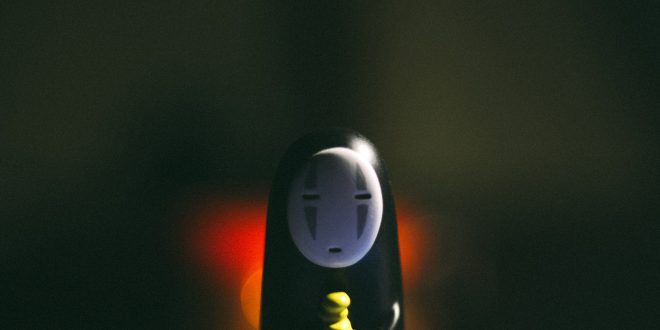 Why Spirited Away is My Favorite Movie

Growing up, one of my favorite activities to do was going to movie theatres. I have always loved staring at a big screen in the dark and watching a movie that catches my attention. There are countless movies that I have watched, but my favorite out of all of them is Spirited Away.

Spirited Away follows the story of a child by the name of Chihiro and her parents moving to a new home. They stumble across an abandoned field and find food vendors filled with food, which her parents eat and become pigs. When she tries to find her way back, she notices that the other side of the field is separated by a lake. She sees a hotel of some sort and meets a guy named Haku, who tells her that this is a stopping place for spirits to stay when they are tired from spending time in the earthly realm.

The main reason that I like this movie is because of its amazing animation, along with the surreal voice acting that brings it all together. Its production company, Studio Ghibli, is a popular company that also produced films like Howl’s Moving Castle and My Neighbor Totoro. The movie adopts a gorgeous art style that depicts scenery far beyond its time. The voice acting is in Japanese and personally, I feel like they put a lot of emotion into their parts. Another reason why I like this movie is because of its plot. It is a fantasy and a coming-of-age story with a lot of action. I have watched this movie about 4 times and still want to watch it again. The characters are well written and have a lot of development.

Spirited Away was released in 2001 in Japan, but I watched it in theaters in 2018. It has a 96% rating on Rotten Tomatoes and has a runtime of 2 hours and 5 minutes. The movie does not include any mature scenes so it is family-friendly.

This movie won the Academy Award for Best animated feature at the 75th Academy Awards, which makes it the First Non-English Animated Film to win the award. It has also won the Golden Bear in 2002. If you are interested in what I have just recommended, go check this movie out yourself.

Previous Heat Related Illness
Next Sports in the Movies: Pride of the Yankees