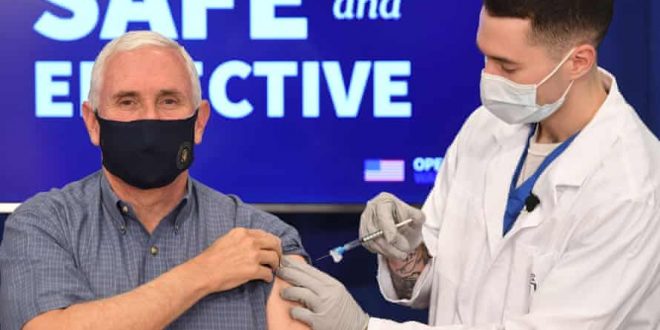 The Pfizer-BioNTech vaccine was administered in the Eisenhower Executive Office Building close to the White House by a medical team from Walter Reed National Military Medical Center.

Commenting on receiving the shot in his left arm, Pence said, “I didn’t feel a thing. Well done”. He also called the development of the vaccine in the United States a miracle, citing how an average vaccine takes 8 to 12 years to develop and how the Covid vaccine is predicted to be administered to millions of Americans in less than a year.

It is unclear when President Trump plans to receive the COVID-19 vaccine. Trump has said that he is looking forward to it “at the appropriate time”.

President-elect Joe Biden and his wife Jill will both receive the vaccine on Monday, according to the incoming White House Press Secretary Jen Psaki, and Vice President-elect Kamala Harris and husband Doug Emhoff are expected to take it the next week. Biden told reporters that he wanted to demonstrate to the American people that the vaccine was safe to take.

Recently, the COVID-19 daily death count for the United States has topped 3,000, with December 16th having an increase of 3,448 deaths in one day, making it one of the deadliest days in American history, surpassing 9/11 and D-Day.

After receiving the vaccine, Pence stated to an audience, “Hope is on the way”. Many others also hope that the vaccine is the key to defeating the COVID-19 pandemic, which has already infected over 17 million people in the United States and claimed over 300,000 American lives. 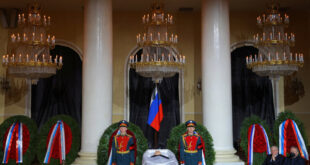 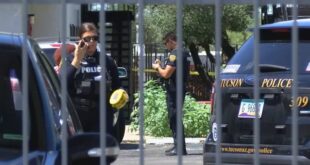 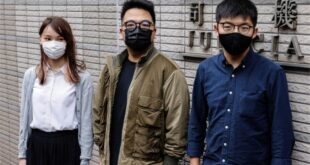