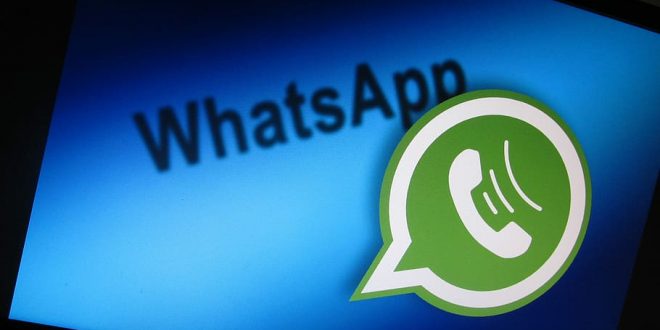 On the first of February, WhatsApp’s service was discontinued for 0.3% of a total of 2.5 billion people have the app. Although this seems like a small percentage, it amounts to millions of people who will lose access to WhatsApp. More specifically, it will only affect those with relatively old Android or Apple operating systems, meaning that many users will be permanently cut off of the app, forcing them to switch to upgraded smartphones. Those who use phones that have Apple iOS 8 or Android 2.3.7 Gingerbread or prior installed will be affected by this change. However, this change is not unprecedented or surprising, as the company has limited use to more recent operating systems multiple times in the past.

This can be an issue for users, as it is difficult to switch chat platforms that one has already settled on. Indeed, WhatsApp has been used by many families for a long time, meaning that one’s inability to use WhatsApp can disrupt smooth communication with their relatives.

Luckily, for many, simply upgrading their devices to a more recent operating system will solve the issue and allow them to regain access to Whatsapp. Generally, many users dislike updating their OS immediately when a patch rolls out, assuming that it contains bugs that the users want to see fixed before the upgrade. Crucially, however, the new upgrades to the OS also include crucial patches for bugs in the old systems, meaning every day one doesn’t upgrade increases the chances of a security flaw.

Consequently, WhatsApp’s move to limit access is necessary for its security. It has half a billion users, meaning that the platform is constantly plagued by cyberattacks and hack attempts. In fact, the new development comes from an investigation by the UN experts who found that the founder of Amazon opened a video message with malware on WhatsApp that apparently originated from the prince of Saudi Arabia’s account two years ago.

Previous Being Too Kind?
Next Cholera