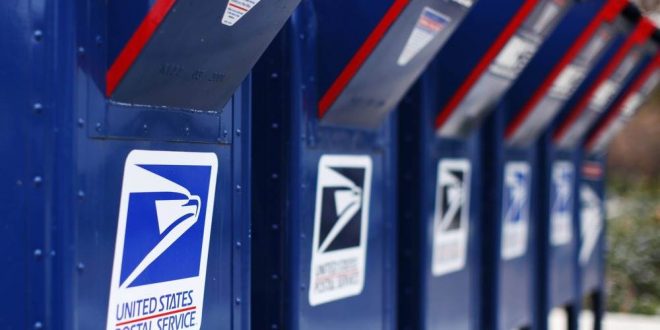 On May 11, 2018, the U.S. Postal Service (USPS) reported a net loss of $1.3 billion for the quarter ending March 31, 2018. The Postal Service is a government agency, but it operates like an independent business without direct taxpayer support. It has lost $65 billion over the last 11 fiscal years.

USPS has been hurt by the ongoing decline in traditional mail, coupled with increased costs for retiree benefits, labor costs and higher transportation expenses. Revenue from first class mail and junk mail, also refers to as “marketing mail” fell by $181 million, or a 1.4%. By contract, the package business is the one segment experiencing strong and steady growth. Its sales grew by 9.5%, or $445 million for the same period. With the overall revenue grew 1.4%, the USPS still lost $1.3 billion in the quarter, compared to a $562 million loss this time last year.

USPS placed most of the blame on “inflexible” government policy, but some on inflation and a decline in first-class mail. The Postal Service did not blame any of its loss on delivery deals made with its customers, particularly with companies like Amazon, which has been continually criticized by US President Donald Trump.

USPS Postmaster General Megan Brennan stated that “Despite growth in our package business, our financial results reflect systemic trends in the marketplace and the effects of an inflexible, legislatively mandated business model that limits our ability to generate sufficient revenue and imposes costs upon us that we cannot afford.” USPS said it would take “urgently needed legislative and regulatory changes,” as well as continued management actions, to return to financial stability.