Home / Tech/ Science / What is the Chromium Project 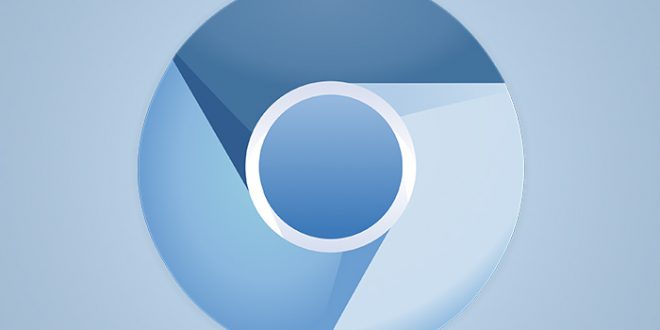 What is the Chromium Project

Everyone has heard of Chrome before, but Chromium, the source that Chrome is based on is much less known. Unlike Google, chromium is an open-source project and is developed by both Google and private security experts. It is basically just a much more primitive version of Chrome, or rather, Chrome is just Chromium, with the addition of small components that have been added on by Google, such as their own graphics interfaces and settings, or 3rd party code, such as Adobe Flash. Chromium was first introduced in 2008, was developed by Google as code available to the public, and can be modified and reused. Chromium can be used as a standalone browser, although it is much more buggy and is more prone to malware. This is due to the distribution of chromium, which, unlike Chrome, is not verified by Google.

The importance of Chromium isn’t only seen in Chrome, as most other major browsers also use it in their own browsers. These include Opera, Vivaldi, and now Microsoft Edge, which had previously used its own rendering and Javascript. Additionally, Chromium Project isn’t just the source code for browsers, it also contains the basis for operating systems and is even more widely used than the browser code. Both major operating systems on phones and PCs (iOS, macOS, Windows, Android) are created with Chromium with its base, along with many smaller subsystems. Although all of these systems are created by different companies and put to different uses, they all originate from the same code developed over 10 years ago.

This project shows the importance and significance of open source code, which allows numerous developers to use the progress that one group has made. If Google had not made this open to the public, who knows how long it would have taken for the capabilities of operating systems and browsers to reach the level they are at right now.

Previous Letters of Recommendation
Next History of Vaccines