Home / Opinion / What does it take to be wealthy? 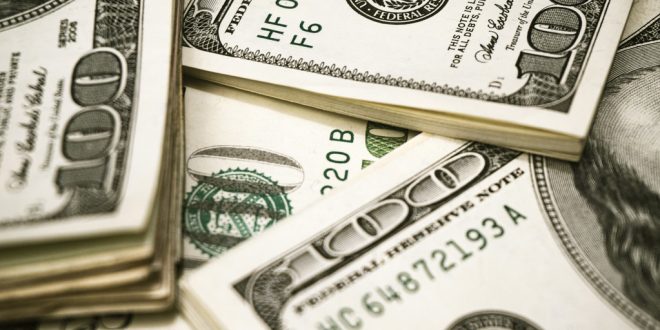 What does it take to be wealthy?

How much really is enough to make you feel wealthy? Charles Schwab once said that a net worth of around $2.27 million would be enough to make a person feel wealthy. Most people see being rich as being financially independent and not having to work for a living: says Bradley Nelson, of Lyon Park Advisors. He claims anybody with $2.27 million could be considered wealthy. The math shows that if a family with that kind of net worth spent around 3% of their assets annually, they would have $68,100 to live on per year, which is slightly more than the average US household income of $61,000 without any work requirement.

This is because people making over $250K a year have friends that make more and can thus cause them to feel poor. Research shows that an income of $70,000 is sufficient to sustain a family’s emotional well-being. On the contrary, some wealth managers like Matt Doran state that he works with clients that have well over $2 million, and neither the clients or himself feel wealthy. In reality, there is no set threshold to feeling wealthy; rather, it all comes down whether or not you choose to feel wealthy.

One millionaire named Russ Ford considers himself wealthy, but it took him a while to say so. He inherited $2 million from his grandfather and had also suffered from anxiety due to the stress of using his wealth wisely. This stress stems from the fact that he thinks his grandfather would judge him based on his use of the inherited wealth. For a young person with over a million, wealth can evaporate quickly. He says that feeling wealthy can lead to temptations––and instead, “you feel wealthy when you don’t have to think about money. The minute you don’t think about it, you can get into a lot of trouble.” At the end of the day, it’s crucial to feel grateful for whatever you have and hope to find that being wealthy isn’t the main purpose of life.