Home / Opinion / What Causes Us to Form an Opinion? 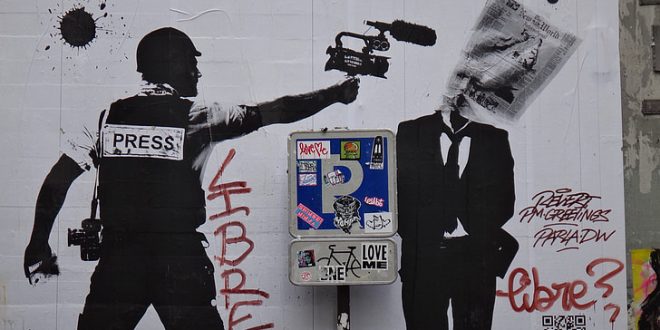 What Causes Us to Form an Opinion?

As current events incessantly change and develop, America is evolving into an ever more polarized nation. Those from both parties are increasingly adamant about their perspectives while immediately dismissing any counterarguments. As a Democrat, it is easy to say that one supports Medicare and the Iran nuclear deal, opposes arms sales to Saudi Arabia and strict border control–and as a Republican, likely the opposite. Somehow, we seem to have strong opinions on so many issues while simultaneously seeming so intensely convinced about those same beliefs.

I compete in high school Public Forum, a debate format that argues the pros and cons of hot-topic policy actions (ex: Medicare-4-All, UBI). After preparing 50+ hours each month researching both sides of a single controversial issue, we spend dozens of hours at tournaments arguing a randomly assigned position in front of judges from various backgrounds. Not only does the win rate for each side of the topics always average near 50/50, but more importantly, nearly every debater initially perceives topics as being side skewed, making it nearly impossible for us to determine which side is “true” by the end of the month.

So if educating oneself about such issues suddenly raises doubt about one’s gut-check position, how can everyone be so sure they’re right about everything? After all, it’s simply implausible that everyone has dedicated hours to delve into the nitty-gritty of every issue they claim to hold an opinion on. Indeed, studies explain that people’s opinions are heavily influenced by the party they are told is behind the proposal, regardless of the policy’s true origin. But beyond this implication, the impossibility of educating ourselves about everything important in the quo begs the question: is it productive for us to take a stance on every contentious issue before truly understanding the nuances of both sides? We’ve all heard the quote: “The hottest places in hell are reserved for those who remain neutral in times of moral crisis.” In a world that constantly creates new moral crises, are we obligated to form an opinion––no matter how elementary or underdeveloped it is?