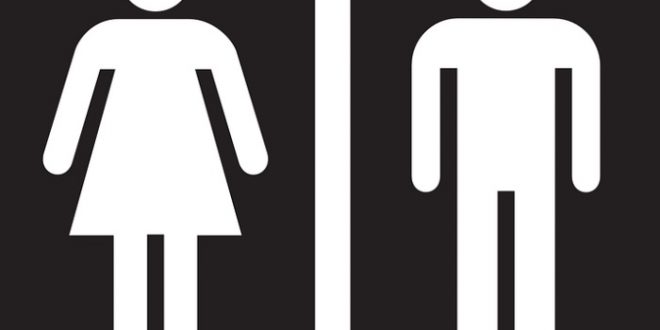 What Can Take Place if You’re Transgender in School

Cece Doll, a transwoman student attending a suburban Minneapolis high school, was reportedly forced out of her stall in the girls’ bathroom and, was not only banned from the bathroom but kicked out of school. In a video recorded by Cece, the administration and hall monitors use a ruler to unlock the latch of her bathroom stall. Cece is shown with her pants down, sitting on the toilet as the adults, both male and female, swing the door open and thus violating her privacy. She says to the camera, “ I’m using the bathroom right now and they just violated me. Y’all are perverts. There’s no concern of no safety just because I’m using the bathroom,” before shutting the door again. After the incident, the student shared the video on Facebook and later wrote, “My heart hurts so bad.” The video has since been viewed over 900,000 times.  The school denies that the student was ever banned from the bathroom and issued a statement saying that the video misrepresented what actually happened. He added that they only ever intervene in the school’s restrooms when there is a health compromise or suspected illegal activity. Many people in Cece’s Facebook comments are calling for a lawsuit since the administration’s actions violated the minor’s privacy. If it is true that she was banned from the restroom, they also violated the Minnesota Human Rights Act that declares it is unfair to deny any student, “the full and equal enjoyment of any educational institution such as a public school.”

Previous How to Choose the Best Prom Dress?
Next Reflections on Reports from Chai Jing