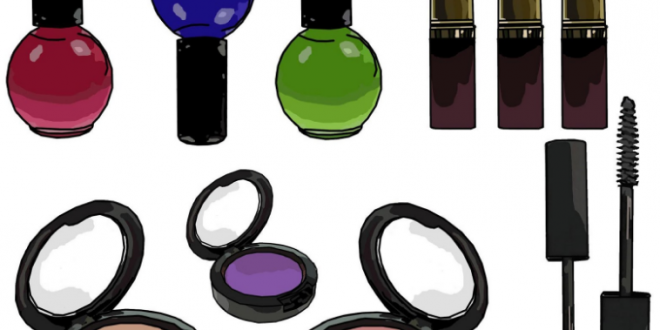 Thick black lashes. Glossy lips. Clean, sharp eyebrows. We see people with makeup everywhere, from school classmates to girls on magazine covers to actors on television shows. Makeup is an art, a form of self-expression. Makeup artists use their face as a canvas. However, many American schools, especially private schools, do not allow their students to wear makeup to school. In my opinion, schools should allow students to wear makeup, as it is a form of free speech.

The First Amendment from the Bill of Rights grants everyone the right to free expression, which means every person should be allowed to wear makeup. Wearing makeup does not harm anyone; in fact, makeup empowers people. Students, especially as they get older, begin to feel insecure about their physical appearance. Some people argue that hiding behind layers of foundation and eyeshadow leads to more insecurity. However, makeup is not just a “beauty contest”, it is about making people feel more comfortable in their skin, without feeling that everyone is judging their acne or crooked eyebrows. Other say that makeup, which is full of unhealthy chemicals, damages skin more in the long run. However, there are several natural makeup brands and an increased awareness for skin care. In fact, there’s been a constant increase in natural makeup brands. Similar to dress codes, makeup does not “distract” from learning; it is merely another form of expression that will only bother people if they allow it to. Ultimately, it is up to the user to decide whether or not to wear makeup. And if he or she decides to draw on black eyebrows, clump on ten layers of mascara, and wear red lipstick, then all the power to them! 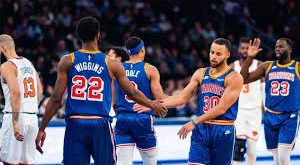 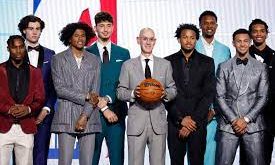 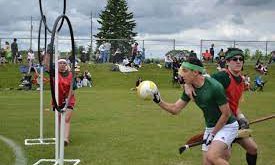 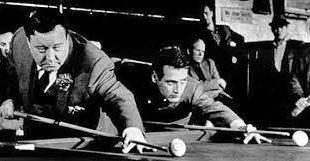