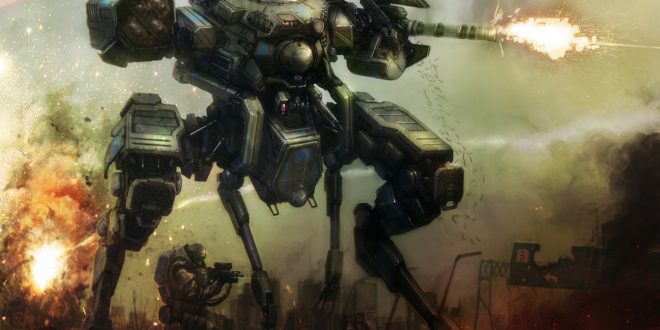 Are Weaponized Robots a Good Idea?

Giant, heavily armed, armored robots, stomping around, taking down all kinds of threats, killing without mercy. Seems like something out of science fiction, right? Well, you’re not wrong. New technology could bring such science fiction into real life. Artificial intelligence has also been improving at a frightening rate, which means that soon, it won’t just be humans who control who dies, it would be the machines.  The war robots. But why is this a big deal? Isn’t this a good thing? Who would want to risk precious human lives when a robot could jump in and take out any threats? But is this really a wise decision? Machines that make life and death decisions could cause large amounts of collateral damage with no regard to any innocent bystanders who could be caught in the fray. If such robots did such actions, no human would be held responsible. This raises many moral, legal, and accountability risks. This means that we should expect an international ban on weapons that lack human control. These robots are far too dangerous and unpredictable. What do you think about autonomous war robots? Should they be allowed to take human lives?