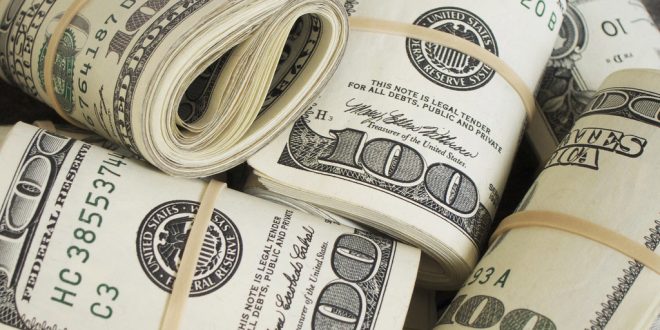 America’s wealthy elite is experiencing huge success––in national politics. Most recently, former New York City mayor Michael Bloomberg announced his bid for president: the richest man to run for president. In fact, within the first week of his candidacy, Bloomberg kicked off a $40 million advertising campaign.

His campaign comes along the heels of the success of multiple other billionaires. This was not a consistent trend, however, the combination of multiple factors culminated into the present-day situation. In the period between 1976 and 2008, presidential candidates ran for the position with a public funding system, a process enacted to reduce corruption and increase equal access to candidacy for those less economically advantaged. Through this system, the candidates would receive a certain amount of funds from the public budget (aka tax dollars). Soon, however, this system began collapsing. As the rich began running for president, they began refusing public funds, thus slowly killing the system. Ultimately, the system collapsed, and the norm of accepting public funds disappeared with it.

With the recession of 2008, millions of poor Americans were pushed further into poverty while the rich elites rose to the top. As this economic inequality widened, the political culture in America seemed to believe that billionaires were qualified to run America. After all, they were the ones that succeeded in their economic ventures while millions of others had failed.

However, this trend is worrying. The mere success of the super-wealthy does not mean they are necessarily qualified to assume a political leadership position in the country. In fact, such moves can be dangerous. It should be widely known that the rich consistently exploit the loopholes in the legal system––often creating new loopholes along the way. In fact, their lobbying power has historically skewed politics away from the average person and more towards people of their own background, thus keeping American society in the grasp of the privileged.

Americans need to be careful when considering their choices for political leadership. Allowing richer and richer candidates to run and win could create a worrying cycle where politics increasingly leans towards the advantaged and away from those that are in the most need of help.

Previous Gunman Commits Atrocities in Baghdad
Next Is Starlink a threat to Astronomy?