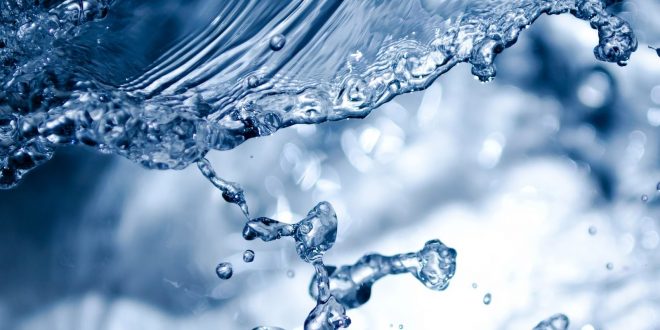 Water is an essential nutrient to live with. Most of us can go for several days or even weeks without food, however, water is completely different. Roughly 60% of our bodies are made of water, the maximum a human could go without water is about a week, most likely even less for normal people like us. Water, being so essential to us, creates many problems. One reason is due to the fact that we can only access a small fraction of the water available in the world. Only around 2.5% of all water in the world is drinkable(fresh water), even worse, only one percent out of those drinkable water is accessible, and out of that one percent, much of the water is unclean and contaminated.

To meet the water needs of human beings while maintaining the hygienic standard of water, it is treated in most parts of the United States to improve water quality, ensuring it is completely safe to drink. However, too many of us, the smell and clarity of tap water are not good enough,  many American families use water filters in their household to re-treat the treated water. With technology rising, the effectiveness seems to rise each and every year even as the price goes down. The quality and price of the filters may vary significantly, more expensive ones will be much easier to use and be more effective. Overall, there are two types of techniques for filtering in a household, physical and chemical. There also happen to be four types of water filters themselves, distillation and carbon filtering being the two physical and reverse osmosis and ion exchange being the two chemicals.

The most common type of water filtration in the household is charcoal based, also known as adsorption. Charcoal is a form of carbon which is produced by burning wood. The internal surface area is large, meaning there are lots of holes in the charcoal. These holes will trap all the dirt and chemical impurities using adsorption. Adsorption is the process where liquids or gases are being trapped by other solids and liquids. This filter is really good for filtering out all chemical impurities, however, the disadvantage with this one is that it struggles with solids, so over time it will end up clogging the filter, and kill it. Having to replace it every so often makes it a constant investment.

Ion exchange is another filtering method, it forces water through ion-exchange resins. The two most popular ion-exchanging methods are softening and deionization. Softening is used as a pretreatment method before the real process. In the process, the softeners will exchange two sodium ions for every calcium. Deionization beads exchange hydrogen ions or cations and replace hydroxyl ions for anions. This process effectively removes the bad ions to replace with the good ones, this process filters out the bad chemicals and ultimately produces purified water. This method is also quite expensive.

Boiling water will kill lots of bacteria, however, it will not remove other chemicals. Distillation is where you boil the water, trap the steam and condense it back into the water. The goal is to have the contaminants stay in the liquid phase vessel. Water boils at lower temperatures than most contaminants, however, this method is ineffective against some impurities that boil at lower temperatures than water. This is also the oldest method of water purification, and now mostly outdated. It consumes large amounts of energy water and time.

All different types of filters each have their own disadvantages and advantages. The majority of households use charcoal/carbon-based filters, as they are generally the most inexpensive. However, using those will require you to replace the filter very often, making it a constant investment. A lot of people will also combine some of the filters because no filter will remove all impurities from water. Water filters generally need high maintenance and require lots of attention, so leaving them alone could make your water even worse than before. But investing in a water filter is a very beneficial investment for your health, making the effort worth it.

The pictures above show the inside of a carbon water filter, the black part is the charcoal part.

Photos were taken by Evan Li.

By: Dan So a couple years ago, a company called NanoSystems created what was then …