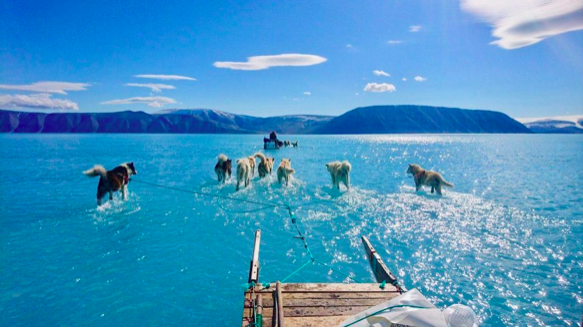 2019 was a historically warm year as cities across the US reported record-breaking temperatures that lasted substantially. Forecasters reported hotter than usual weather predictions and the mid-summer months June, July, & September set the record for being the hottest months since 1880. July 2019 has broken the record for the warmest July in history since 2016, and reports of heat waves and hot streaks were cast all over the globe. A heat wave over Western and Central Europe has also joined the hall of fame, setting sky-high records for seasonal reports. As a result of these temperatures rising, polar bears in Russia are starting to invade residential areas as their natural sea-habitats been destroyed. Dozens of sightings have been reported on camera and even recorded by a few residents living there. The wildlife patrol warns any residents to stay away from these animals as they could potentially become a lethal force when threatened. The poor bears are facing food shortages and are in search of food in neighborhoods and even schools. Residents are shocked and terrified while authorities have set up defense systems to ward off the bears to prevent any fatal attacks. Until they find a shelter and a steady food supply, they will continue to roam the small remote town.