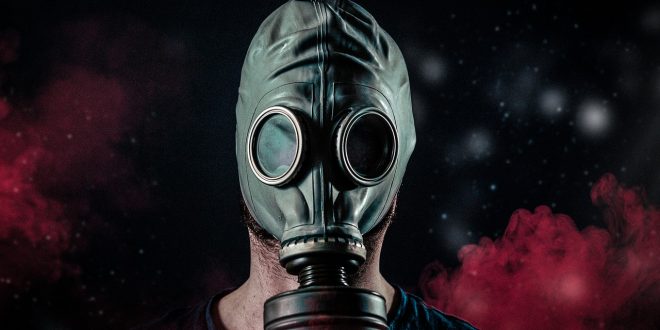 The Kim dynasty has had control of the Democratic People’s Republic of Korea since 1948 and has been ruthless to its political enemies both inside and out of the country. This “Mount Paektu Bloodline” remains in total control of the country, and while the socialist state has elections, there is only one party. Kim Jong Un, the current supreme leader, has threatened the United States on many occasions, murdered his uncle Jang Song-thaek, who maintained a de facto leadership in Kim Jong Il’s declining years, and most recently murdered his half-brother in Kuala Lumpur.

During this incident, North Korean agents enlisted the help of Indonesian and Vietnamese nationals, who covered Kim Jong Nam’s face with a cloth. Moments later, he was on the ground, gesturing for help, and seemingly broke into a seizure that resulted in his death. The dangerous chemical used in this attack was Venomous agent X, or VX, an extremely potent nerve agent. This compound, banned and classified as a weapon of mass destruction at the Chemical Weapons Convention in 1993, is not very volatile. As such, it does not evaporate into the air easily, and an object contaminated with VX will remain contaminated for a long time.

The reasons for this attack are currently unknown, but what is clear is that North Korea has stockpiles of the nerve agent. In addition to its nuclear arsenal, this development is worrying for its neighbors and enemies. With Beijing-Pyongyang relationships deteriorating and the North persisting its nuclear research program, it is more important than ever that the international community prevents the use of these chemical attacks.

Previous Laziness vs. Creativity
Next Merry Christmas! I guess…