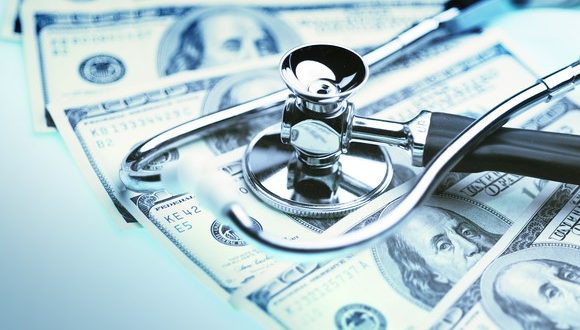 Today, House Republican lawmakers postponed a vote on the American Health Care Act (AHCA), nicknamed Trumpcare, to overhaul the the Affordable Care Act (ACA), Obamacare, as they and President Trump struggled to meet the demands of conservative lawmakers who said that they could not support the bill. The House hopes to vote on the bill tomorrow morning. Republicans have been divided, with conservatives wanting to fully repeal Obamacare versus many moderates saying “this is the best they’re going to get”. Democrats on the other hand are expected to unanimously oppose it. A total of 216 votes are needed in order to pass the bill in the House before it moves onto the Senate. To secure the 216 votes, Republicans cannot have more than 21 votes opposing the bill. President Donald Trump was elected on a promise to “repeal and replace” Obamacare, Barack Obama’s flagship healthcare program, designed to revolutionize American medical support. Paul Ryan, Speaker of the House, says that Obamacare has failed America. Insurance premiums have risen by double digits in 31 states. Choice of insurer has fallen; one in three counties has just one insurance provider offering coverage. However, supporters of Obamacare point out that it has provided health coverage to 21 million Americans who were previously uninsured. They say that Trump’s plan will risk the lives of America’s poorest.

While the House continues to negotiate Trumpcare before the vote on Friday, possibly resulting in further changes or compromise, let’s take a closer look at some key areas of the current Trump plan.

The current plan would roll back many of the Obamacare taxes and omit the individual mandate. Instead of the subsidies available in the Affordable Care Act, the Trump plan would provide Americans with refundable tax credits to purchase health insurance.

The bill also significantly restructures Medicaid, allowing states to require able bodied adults to be employed in order to be eligible for the program. After 2020, states will no longer be able to expand Medicaid like they could under Obamacare and states that haven’t expanded the program at all are barred from doing so.

The Trump plan, however, still includes some of the most popular pieces of Obamacare, including protections for people with pre-existing conditions (though insurers would be allowed to charge higher premiums to individuals whose coverage has lapsed) and letting children stay on their parents’ insurance plans until the age of 26.

The nonpartisan Congressional Budget Office estimated that 24 million fewer Americans will be covered under this bill than under Obamacare by 2026 if the bill is enacted in its current form.

It is important to point out that any sort of repeal and replace wouldn’t involve a sudden loss of insurance for the millions of Americans currently insured through Obamacare. More than likely we’d see a one or two-year transition away from Obamacare and toward Trumpcare if it does become the new law.