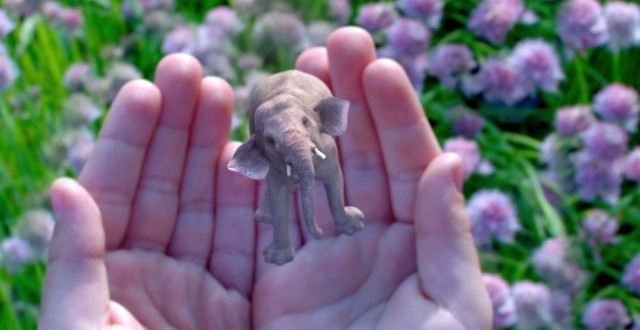 Virtual Reality is Almost a Reality

Magic Leap is a brand new start up company, working on a new kind of virtual reality.

The super secretive startup is working on something new, called “mixed reality” technology. It’s different from the virtual reality we’ve all heard about, which uses goggles to strap a screen to your face and display computer-generated images. In mixed reality, computer-generated images are layered on top of the real world. That means you can interact with things in the real world, and the things on the screen will do do so as well.

How impressive Magic Leap’s work is remains an open question, in part because almost no one has seen it. Super big companies are investing in Magic Leap, such as Warner Bros. and Chinese Internet giant Alibaba, and have put down almost 800 million dollars for Magic Leap.The company hasn’t said when its product will be released, nor how much it will cost or what it will look like. The biggest problems with virtual reality is it is too clunky, and Magic Leap’s biggest challenge is to make a virtual reality device that isn’t cumbersome, but also be efficient enough to not run out of battery every 30 minutes.

This week, more companies have invested in Magic Leap, which now values at 4.5 billion dollars. The hype surrounding Magic Leap’s virtual reality is crazy, and everyone is hoping for it to be amazing and be the next generation of virtual reality.

This week’s added investment, which puts Magic Leap’s valuation at $4.5 billion, is just the latest example of the hype surrounding — let’s call it “reality plus” — and the hope these gadgets will become the next money-spinning products. So what if Google Glass, the closest we’ve seen to one of these products realized, has all but disappeared? Facebook CEO Mark Zuckerberg, who bought major VR maker Oculus for $2 billion two years ago, has gushed about the technology’s potential to be the next major advance in computing.