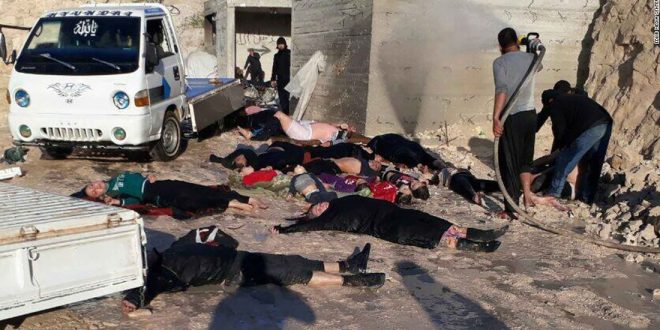 Earlier this week, a chemical weapons attack occurred in the location of Khan Sheikhoun, Syrian City. On Tuesday, approximately 70 civilians were killed with many more left critically injured. The airstrikes took place on Friday and Saturday and killed one woman and harmed three others. Information on who conducted the strikes are still unclear, although Pentagon Probes are thought to be involved in the damage, indicating that this was a US led airstrike mission. The airstrikes were meant to hit aircraft, fuel storage, weapons dumps and other equipment to warn the Syrians that use of chemical weapons are not allowed. After sorting information out, Russia suggested to help strengthen Syrian air defenses and stated how the US attack was an “act of aggression”. On April 8th, 2017, President Trump tweeted out on social media, “Congratulations to our great military men and women for representing the United States, and the world, so well in the Syria attack.” President Trump applauds his military on the missile strike that damaged around 20 aircrafts. The Pentagon is now examining whether Russia was involved in the chemical attack that happened on Tuesday. 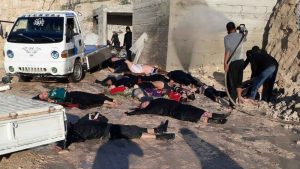 -Information from CNN and The Hill

Previous Comfort In The Classroom
Next Trump’s Goals