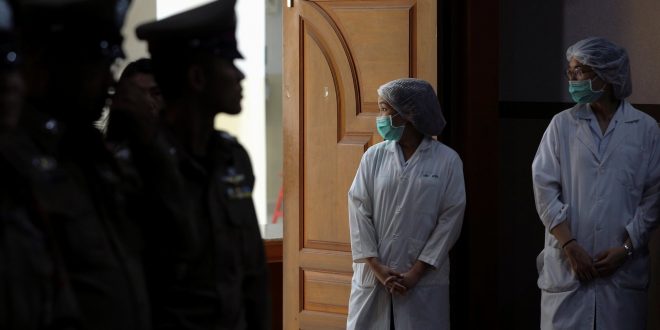 After more than two weeks, the race to rescue a team of twelve soccer players and their coach has finally concluded.

Their harrowing experience began on June 23, when the soccer team wandered into the Tham Luang cave system, and they were trapped by heavy rains. After over a week of no outside human contact, during which the Thai team’s plight had built up worldwide interest and media coverage, British divers finally discovered the team: weak and hungry but very much alive. From then on it was a race against the clock. Divers transported supplies into the caves under the the threat of Thailand’s approaching monsoon season and low oxygen levels in the cave.

The experience was soon to be over. On July 8th, with the aid of hundreds of volunteers, divers and the hopes of thousands of supporters, the first four boys made their way out of the cave. The remaining eight members and coach were pulled on June 10th, and with the final emergence of a additional personnel, the extraction process was complete.

The boys are all in good health, due to their condition as athletes as well as their coaches selflessness.

However, one life was claimed in the mission. Saman Kunan, a volunteer diver and former Navy SEAL, died from oxygen deprivation while placing supplies along the extraction route.

This experience a momentous occasion, shared by all across the world through social media. It briefly united a world in concern, hope, and empathy, demonstrating how society can come together moments of need. It is a bright example of how people may put aside differences to help strangers they hardly know.