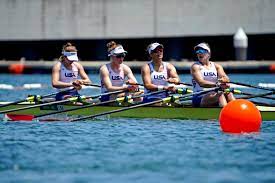 The coronavirus has been a hurdle for every sports team across the globe, but arguably the most impacted were those who were vying for a spot at the 2020 Tokyo Olympics. After COVID-19 cases skyrocketed worldwide before the summer began, it was decided to postpone the major international event until the next year, in 2021.

Unfortunately, this meant that the competing teams had to pivot and make new plans for the coming year. U.S. men’s olympic rowing coach, Mike Teti, arranged for meetings with each of his rowers. He hoped to gauge whether they were ready to not only commit to another year of rigorous training, but also to push back their career plans and put life on hold for a little while longer.

Every single rower signed on to compete at Tokyo in 2021. For many, it was a no-brainer. 23 year old Liam Corrigan, a recent graduate from Harvard University, felt that after four long years of training with his teammates, another year was hardly any time at all. For veteran olympian Tom Peszek, now edging on 36 years of age, the decision was more challenging. He already had to push back his wedding with his fiance, Shelby, and managing practice with his job in IT was always a challenge. Yet, as athlete psychologist Dr. Michael Gervais puts it, professional athletes tend to be highly skilled at thriving through uncertainty. With this characteristic, Peszek too knew it was the right choice to sign on for another year.

Teti, obviously pleased with how dedicated each of his rowers were to the goal of olympic success, often says “I tell everyone, it’s the highest-IQ team I’ve ever been around”. “They’re just racers. They’re an easy group. They’re going to come to work every day”.

With another year before the olympics, it’s anyone’s guess for who will come out on top. Hopefully, however, the U.S. team can pull through and make a great showing to the world in 2021. 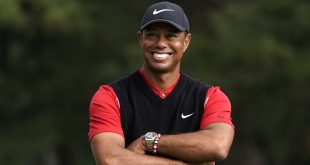 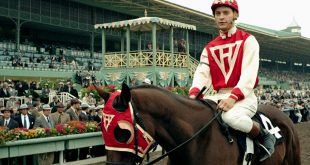 Sports in the Movies – Seabiscuit 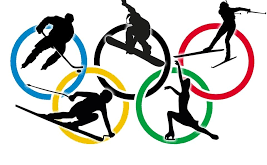 The World Series is the MLB, Major League Baseball, championship that occurs every single year …