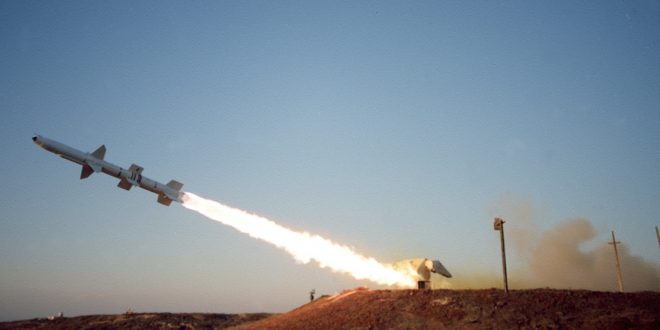 On Tuesday March 14, the U.S., Japan, and South Korea sent a high-tech missile defense ship to Japan’s northwest coast where North Korea fired four banned, ballistic missiles just eight days ago from Pyongyang. Each of these missiles flew about 1,000 kilometers. One of them landed in an exclusive economic zone belonging to Japan.

U.S. Secretary of State, Rex Tillerson, is heading to Japan, South Korea, and China for four days to discuss this increasingly volatile situation.

Previous The Cure to Cancer?
Next Space and our Bodies: Gravity