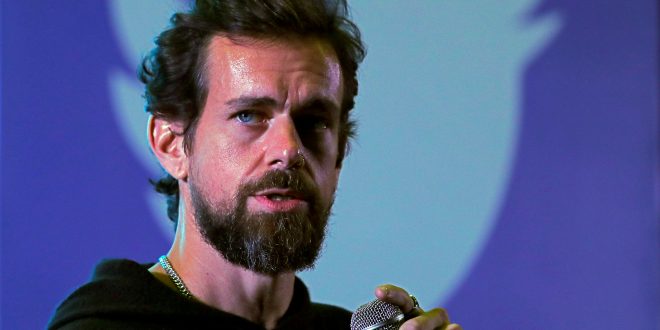 Twitter CEO Jack Dorsey has announced that he is stepping down as the chief executive officer of the social media site, effective immediately. Parag Agrawal, Chief Technology Officer of the company, will take over as the CEO, the company said on Monday.

Dorsey, 45, was serving as both the CEO of Twitter and Square, a digital payments company that he co-founded. Dorsey will remain a member of the board until his term expires in 2022 at the meeting of stockholders, the company has also said. Salesforce President and COO Bret Taylor is set to become chairman of the board, succeeding Patrick Pichette, a former executive at Google, who will remain on the board as chair of the audit committee.

“I’ve decided to leave Twitter because I believe the company is ready to move on from its founders,” Dorsey said in a statement, without providing any reason for the sudden decision.

As CEO of the company, Agrawal, 37, will have to meet some of Twitter’s highly aggressive objectives. The company has stated earlier this year that it plans to have 315 million monetizable daily active users by the end of 2023, and to double its annual revenue by the same year.

Agrawal, who has been CTO since 2017, has been with the company for more than a decade, and had recently been in charge of artificial intelligence and machine learning-related strategy, hoping to make tweets in users’ timelines more relevant.

Dorsey has said in an email that Agrawal has been his choice for head of the company “for some time given how deeply he understands the company and its needs.”

Dorsey, who co-founded Twitter in 2006, served as CEO until 2008 when he was pushed out of the position. However, he returned to lead Twitter in 2015 after former CEO Dick Costolo stepped down.

Previous Sports in the Movies – Seabiscuit
Next Terraform or Fix