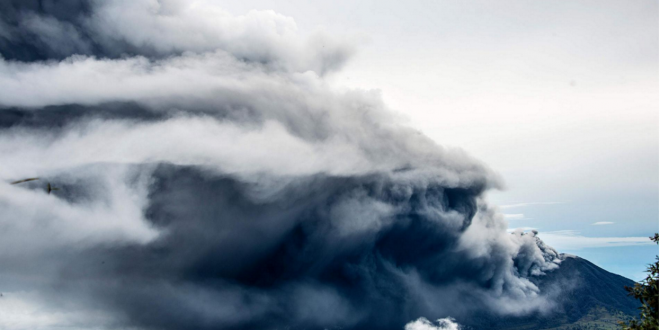 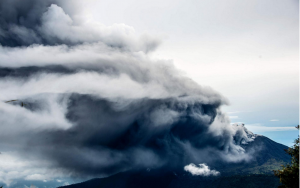 In May of 2016, a volcano located 30 miles from Costa Rica’s capital city San José suddenly began to spew smoke and ash 9,840 feet (almost 2 miles) into the air. Dust wafted over the city, and buildings were covered in layers of ash; a pungent odor of sulfur hung in the air as hundreds of people nearby were rushed to the hospital due to difficulty breathing. In addition, several flights to the airport in San José were cancelled. Due to its constant activity, this is not the first time that the volcano, Turrialba, has disrupted people’s lives. Just a year ago, the airport had to be closed twice because of Turrialba’s eruptions. 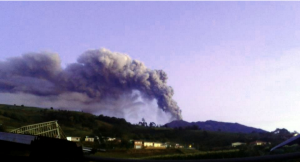 However, this is its most recent eruption, which started with an explosion of gas and ash and was followed by a series of strong earthquakes. It is known to be the most intense eruption in the past six years. The frequent volcanic activity is explained by the fact that Turrialba is classified as a stratovolcano, a classification also delegated to prominent Mount St. Helens in Washington and Mount Etna in Italy. Known as the deadliest volcanoes on Earth, stratovolcanoes explode by spewing out toxic gases and scorching volcanic fragments that travel with the force equivalent to that of a hurricane. This can be dangerous for the civilization nearby, but hopefully Turrialba will not have such violent eruptions in the future so that people can live peacefully and tourists will be able to visit the volcano once again.

Cindy is senior at Henry M. Gunn High School and is incredibly honored to be a part of the Rising Star Magazine team. She enjoys belting out Disney songs, playing piano, watching Chinese dramas, and babysitting. Cindy serves as California DECA's VP of Silicon Valley and is also the singing teacher at FCSN and the President of HEARTS Nonprofit. She can be contacted at cindy@risingstarmagazine.com
Previous Colorful Choices
Next The End of Daylight Saving