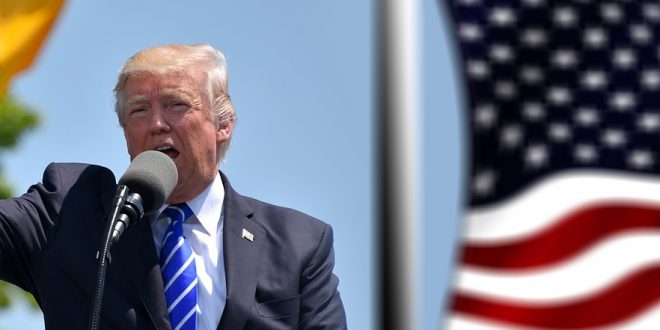 On July 4th, 2019, Trump displayed America’s pride and military might in a Fourth of July Celebration in Washington. Trump recognized each branch of the military at the beginning of the ceremony including the coming soon space force. He mentioned historical figures throughout the speech and constantly reminded the audience to be proud to be American. At the end of his speech, Lee Greenwood’s “Proud to be an American” played, and a Blue Angels jet flew overhead. The president shook hands with some military leaders and then left the stage. According to CNN, the President took $2.5 million dollars from the funds used to run the National Park Service to run his ceremony. Phil Francis, chair of the Coalition to Protect America’s National Parks, says the money should be used to make improvements to parks, not some political event. Many are criticizing Trump’s “Salute to America” ceremony, some for it being too politically oriented, and others for being a misuse of money. Needless to say, every move Trump makes is under harsh scrutiny from people of both sides of the political spectrum, so it is no surprise that his “Salute to America” celebration ignited heated political discussion.

By Kevin Zhang Brittney Griner arrived in the U.S. early on Friday. Landing at Kelly …