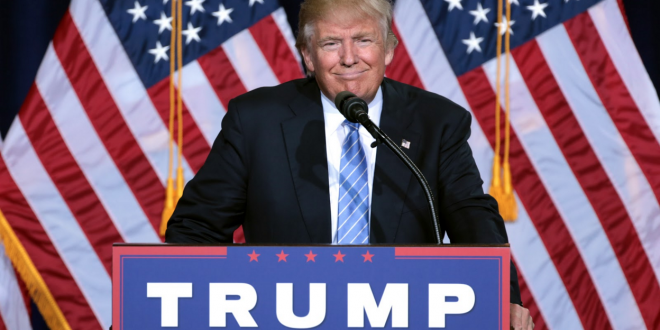 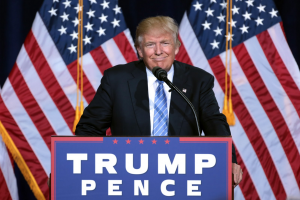 America’s new president elect, Donald J. Trump, is rather famous for his stance on the environment. He promotes the use of coal and natural gas. He chose a climate-skeptic as the new head of the EPA and even plans to slowly dismantle the EPA. He does not believe in global warming, as illustrated in several of his tweets: “The concept of global warming was created by and for the Chinese in order to make US manufacturing non-competitive” , “It’s snowing and freezing in NYC. What the hell ever happened to global warming?” , “Any and all weather events are used by the global warming hoaxsters to justify higher taxes to save our planet!”. Trump’s attitude towards the environment and his aggressive comments and speeches have worried environmentalists greatly. But how much can Trump actually do?

The answers are mixed. Trump could potentially cut the budget of the EPA, crippling it and its capacity to make rules, and destroy the Clean Power Act. He could also completely ignore the Paris Climate agreement. As the second largest greenhouse gas polluter and a world leader, pulling the United States out of the agreement would impact the world greatly. If arguably one of the most powerful countries in the world refuses to be more environmentally-friendly, why should anyone else put a conscious effort to be green?

On the other hand, Trump could have little effect on the United States’ environment policies. Although he could pull the United States out of the Paris climate agreement, there is already a natural movement to go from coal to natural gas, which although is not as clean as other power sources, is much better than coal. Not to mention, Trump surprisingly supports nuclear power, a source of power that releases about ten million times more energy than fossil fuels, while releasing less carbon emissions.

Cindy is senior at Henry M. Gunn High School and is incredibly honored to be a part of the Rising Star Magazine team. She enjoys belting out Disney songs, playing piano, watching Chinese dramas, and babysitting. Cindy serves as California DECA's VP of Silicon Valley and is also the singing teacher at FCSN and the President of HEARTS Nonprofit. She can be contacted at cindy@risingstarmagazine.com
Previous Marijuana’s Advantages
Next Music 4 America