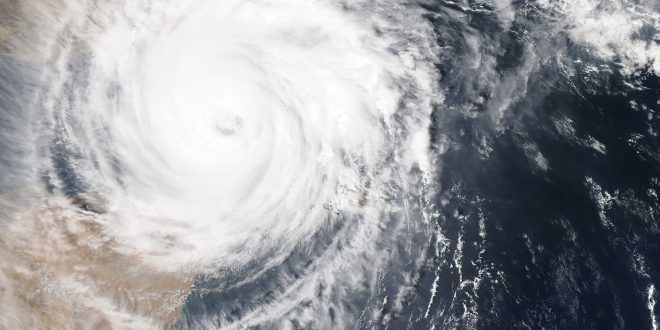 Many people in Florida who were looking forward to a peaceful Labor Day weekend had their hopes blown away.

A Category 1 hurricane, Hermine, touched down in Florida’s Panhandle on Friday, September 3, bringing with it destruction and loss.

With winds blowing up to 75 miles per hour, Hermine is a formidable threat to civilians.

As the hurricane made its way up from Florida towards the East Coast, it left a path of destruction behind, knocking down trees and causing blackouts.

According to CNN writer Faith Karimi, when hurricane Hermine hit South Carolina, about 65,000 power outages were reported. Additionally, in North Carolina, there were 27,000 reports of power outages.

CNN journalist Steve Almasy stated that the hurricane claimed at least a few lives. So far, two deaths have been reported.

On Thursday, John Mayes, a 56 year old man, was killed while he was sleeping in his tent when a tree fell on top of him.

On Saturday, Hurricane Hermine claimed another life, overturning a tractor-trailer on top of a person crossing the bridge. The victim was not identified.

Although hurricane Hermine is weakening, it is still not to be underestimated. The floods that it brought onto mainland could recede, taking property and even people with it out to sea. In addition, it is completely possible that Hermine will gain strength once it leaves the East Coast and heads for the Atlantic.

The National Hurricane Center said, “These rains may cause life-threatening floods and flash floods. Heavy rain could reach the coastal Mid-Atlantic states from Virginia to New Jersey beginning early Saturday.”

Florida governor Rick Scott warned residents that the hurricane would be life-threatening and that it could bring water levels as high as 9 feet above normal.

While Hermine’s strength is waning, Floridians and other East Coast residents must be wary at all times and prepared for an emergency evacuation.

Previous Why Should We Study So Hard
Next iPhone 7