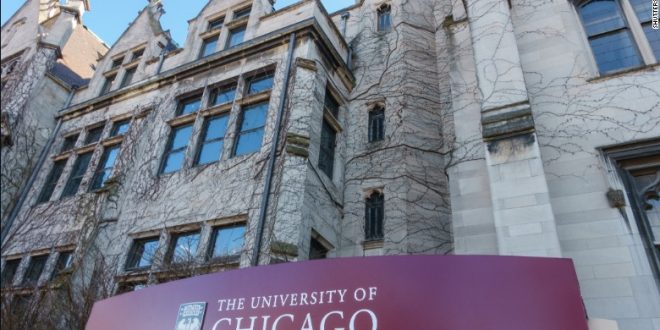 Previous The Homework Plague
Next Pixel: The Google Phone