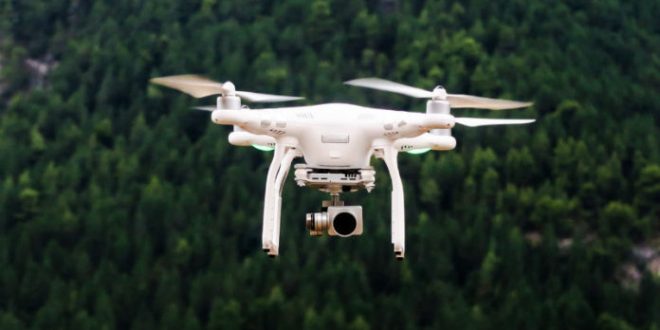 Tribes Use Drones to Track Deforestation

Widespread fires have left many regions of the Amazon rainforest in great danger. While rising temperatures as a result of global climate change have played a large role, deforestation has had a more serious impact. Deforestation is the clearance and mass removal of vegetation for agriculture and farming. Illegal fires are often started to aid in deforestation, but many of these fires become uncontrollable disasters. Furthermore, it is difficult for indigenous communities to identify and remediate these fires quickly as traversing dense jungle is hard on foot. Despite a ban last July by the Brazilian government on setting forest fires in the Amazon rainforest, illegal logging and fires have been widespread this year.

The rainforest fires have had devastating impacts on the 400 tribes that call the Amazon rainforest their home. These indigenous people rely on the rainforest for growing and cultivating their supplies for daily survival. The rainforest supports tribes with food, medicine, fishing, shelter, and hunting. Until the 1980s, these tribal communities had been isolated from the outside world. Since then, the Brazilain government has offered protection to tribes living in the Amazon rainforest, spanning nearly 7,000 square miles in western Brazil.

One creative solution to combating deforestation is the utilization of drones and advanced monitoring technology introduced by two non-governmental organizations — the World Wildlife Fund (WWF) and the Kaninde Ethno-Environmental Defense Association. These two organizations have trained local tribal leaders and indigenous representatives on how to operate drones. The drones enable indigenous communities to monitor large areas of the rainforest and identify. This data of high-resolution images, video, and GPS mapping data can then be used as evidence when reporting illegal activities to authorities. By empowering the indigenous people with technology, the two NGOs hope that the Amazon rainforest can be better protected from further deforestation and preserve the area that 400 tribes call home.

Previous Megalodon
Next Is Going Outside in Smoke Worth it?