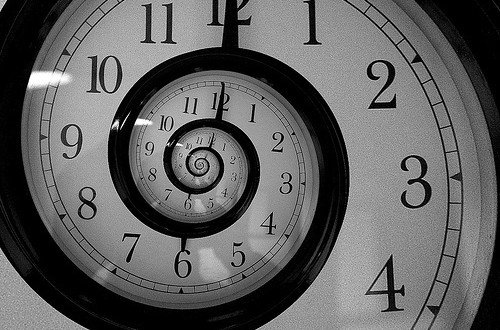 Traveling Back in Time 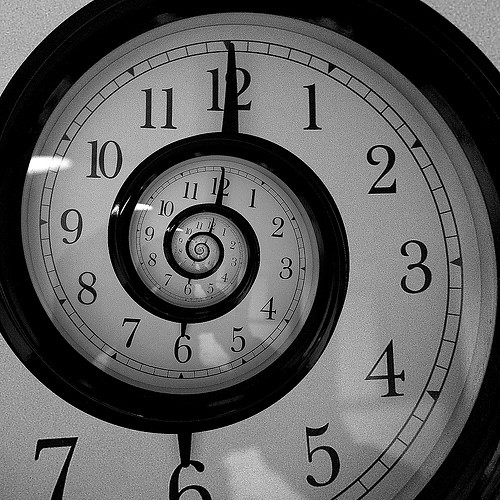 Time travel is something that has been on everyone’s minds for the past few centuries. It has inspired many movies and fictional novels. Many people are particularly interested in traveling back in time due to the urge to reunite with departed loved ones or to prevent disasters from happening. However, what if I told you that it is nearly impossible to go back in time and meet your lost grandmother? Scientists in the past century have suggested that it may be possible to travel to the future, but going back in time would be much more difficult and almost impossible to do.

Traveling back in time requires the use of a wormhole. In 1935, Albert Einstein and Nathan Rosen first suggested the existence of wormholes, which is a theoretical passage through space-time.. Wormholes have never been proven to exist, although many scientists have contributed their own theories about how they might work.

Assuming that wormholes do exist, we could theoretically travel back in time. In 1988, Kip Thorne, a theoretical physicist at CalTech, hypothesized that a wormhole could be made into a time machine. Certain types of wormholes could possibly be used for time travel if one of the mouths could be accelerated to near-light speed and then reversed back to its original position while the other mouth remains stationary. This results in the stationary mouth aging slower than the moving mouth, which would allow us to time travel.

With such a small chance of being able to go back in time, it may just be better for us to keep notion of traveling back in time in fiction.

Previous The Way to the Soul
Next Plastic Bags- gone or not?