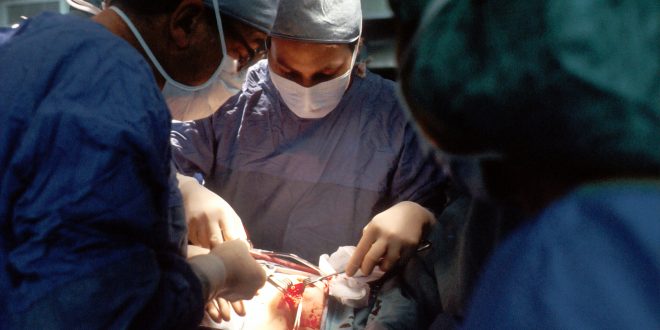 Recently, scientists at NYU Langone Health conducted a mind-blowing experiment: transplanting a pig’s kidney to the human body. The surgery was proven to be a success, and a brand new chapter in researching cross-species transplants begins. This could save thousands of lives every year that are lost due to the long waiting lists for organ transplants.

The experiment involved NYU scientists connecting a pig’s kidney temporarily to a deceased person’s blood vessels. They examined the functions of the kidney when connected to the human body, and it turned out that it was capable of performing most functions that a normal human kidney would do. After several hours, the kidney was removed, and the human body was taken away from the life-supporting ventilator.

In high school Biology, we were all taught that organs, even between the same species, could likely face rejections by the host when transplanted. This is due to the protective nature of the immune system. When the immune system sees a new organ that entered the body, it could not identify any of the organ’s codes. Shortly after sending an emergency alert to other parts of your body, the immune system is back with T-cells that are ready to constant attack and attempt to break down this newly transplanted organ.

Then how did the scientists at NYU Langone do it successfully? The pig used in the experiment was actually genetically modified to prevent having the gene alpha-gal, which produces a type of sugar that alerts the host immune system that they are foreign. According to sources from the FDA, genetically edited pigs are still safe to be consumed.

Of course, like any other scientific experiment involving animals, this kidney transplant resulted in a debate by people from two polar sides. Those that advocate for animal rights argues that it is wrong to purposefully raise animals for the use of organ transplants, as animals like pigs suffer a lot from the process of organ removal. However, since pigs are part of most people’s everyday consumption, the ethical concern that it may be wrong to harvest organs from pigs to save human lives is quite low.