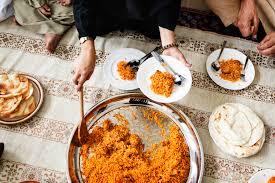 Increasingly, students have turned to cooking or baking as a hobby in an effort to alleviate stress from COVID-19 quarantining. If you’re one of these newly avid chefs, here are some easy-to-make, accessible dishes from various cultures around the world — bon appetit!