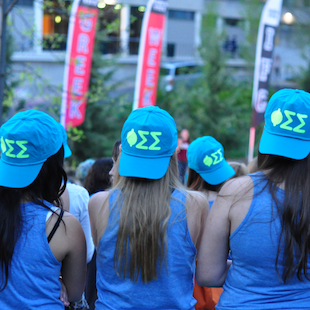 To incoming college students, many of whom are away from the comfort of home for the first time, joining a sorority or a fraternity can be an alluring prospect if for those who seek an wide, easy-to-reach social circle. However, it’s not all fun and games for those in Greek Life. Here are some of the downsides:

These are just some of the downsides of Greek life. However, many people still enjoy joining houses for its obvious benefits, including easily connecting with other people. As with many lifestyle choices, Greek life has its ups and downs.

Previous Field Trip Blues
Next Ethics in the Corporate World