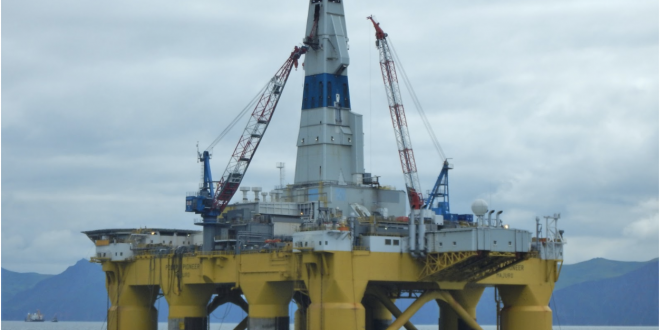 The Year of Drilling

For years, conservationists have fought to keep the oil industry from encroaching on lands that should be defended and protected. National parks and wildlife refuges have all been created in order to protect these said lands that many animals to depend on. Most presidents and Congress have kept their promise to those living on the lands, protecting them from the hungry eyes of the oil industry. However, the tides have shifted, bringing in pro-drilling politicians and businesses into the folds of the government. 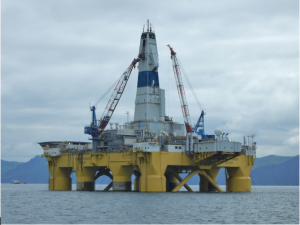 For the past few weeks, conversation has raged on about the Republican $1.4 trillion tax bill. Mainly it was centered around on who actually benefits from the supposed tax cut and whether or not it will actually pass. However, hardly a whisper was spoken on the provision for the oil industry: permission to drill in Alaska’s Arctic National Wildlife Refuge (ANWR). Unfortunately, on Friday, the bill was passed. Now, ANWR is officially open for oil drilling. The only possibility for it not to be valid is if it comes into conflict with the tax bill passed by the House of Representatives that does not allow the drilling. However, with the current political climate and the shift back towards to oil by the government, that seems unlikely.

A refuge is made because the animals and land is in need of protection—especially now in the age of climate change. Though Alaska may seem cold, icy, and generally lifeless, in the ANWR alone, there are more than 200 species living or migrating annually there. Opening it up to drilling will cause the suffering and the deaths of many species, most of which are considered endangered or vulnerable. Besides, it is one of the last pieces of unspoiled wilderness left in the world, supposedly the same as it was 10,000 years ago. Yet those in favor of drilling only have eyes for the short-term reward of an estimated 10.3 billion barrels of petroleum. Will the heavy, irreplaceable price be worth it?

Cindy is senior at Henry M. Gunn High School and is incredibly honored to be a part of the Rising Star Magazine team. She enjoys belting out Disney songs, playing piano, watching Chinese dramas, and babysitting. Cindy serves as California DECA's VP of Silicon Valley and is also the singing teacher at FCSN and the President of HEARTS Nonprofit. She can be contacted at cindy@risingstarmagazine.com
Previous Will Bitcoin Survive in Today’s Market? China Says No.
Next The Salzburg Festival