Home / Global Environment / The World Wants to Ban the Use of Peat in Compost, Here’s Why. 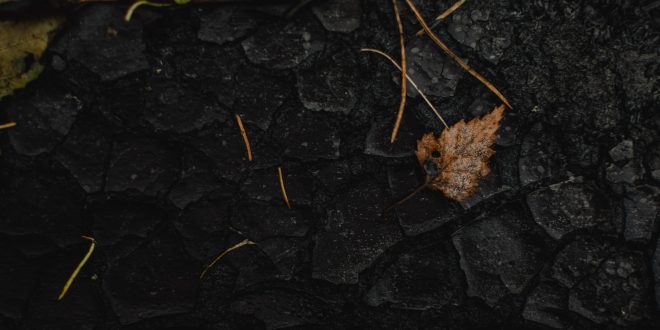 Recently, the National Trust joined a global movement to ban the use of peat in compost.

Peat – a combination of dead organic matterhttps://www.bbc.com/news/uk-59195535 on the surface of the soil – is formed in low-oxygen and humid environments. Due to its high nutritional value, peat is often used in compost because it can facilitate plant growth. However, in recent days, it has been proven that peat actually acts as an effective carbon sink, meaning that it soaks up carbon dioxide emissions.

After research has shown that peat could absorb almost twice the amount of carbon dioxide that forests could, efforts have been made to make use of its value.

Usually, when peat is processed for use in compost, it loses its ability as a carbon sink. Rather, it becomes a carbon emitter. This happens with all organic matter: if they are not oxygenated well enough, they will start releasing methane and carbon dioxide. Since peat is often drained and combined with other materials, it usually decomposes, releasing harmful pollutants.

That is why the National Trust is urging the UK government to ban the use of peat in compost, claiming peat’s function in carbon-sinking in addition to its effectiveness at controlling floods and providing nutrients for natural wildlife. Decomposition is not even necessary for these processes.

However, the National Trust alone can’t eliminate the national usage of peat in compost. Many gardening products are still using peat as the main ingredient, even after advocates to terminate its usage.

As a result, many organizations are now placing the responsibility on consumers, urging them to scrutinize the products they buy and make sure the compost is peat-free.

Previous Instant Noodles
Next ​​How to Study for a Test