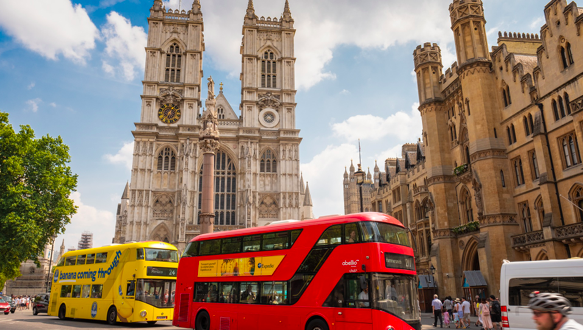 The last decade was the second hottest in almost 100 years for the United Kingdom. Additionally, 4 new records were set in 2019, including the hottest winter and summer ever recorded. According to Dr. McCarthy from The Met Office in Exeter, the record-breaking temperatures were due to climate change.

The 2010s were not only the warmest, but also the wettest for the UK in comparison with the 2000s. Ironically, the 2000s were the hottest and wettest decade for the UK in the last 100 years, so the 2010s were just slightly behind. The reason that the 2010s did not surpass the 2000s is because of a cold year, which The Met Office claims rarely happens.

Last year, the hottest February day was recorded in London, with a maximum of 21.2ºC on February 26. In addition, the highest temperature ever recorded in the UK was on July 25th, with an astonishing 38.7ºC in Cambridge.

In other words, the 2010s were hotter, sunnier, and wetter not only in the UK, but also in the entire world. Dr. McCarthy comments on the fact that we now have much more high-temperature breakers than cold-temperature breakers and that these records have been set in the last decade. Additionally, he states that these records are expected to be broken in the near future, he said that we now expect wetter winters and drier summers.

However, the UK has reduced its carbon emissions by 40% since 1990 while growing its economy by over ⅔, which shows that it’s simply not enough to reduce the effects of climate change.

Previous How Does Staying Up Late Affect You?
Next Symbolic Statues