Home / Health / The Truth Behind Coffee 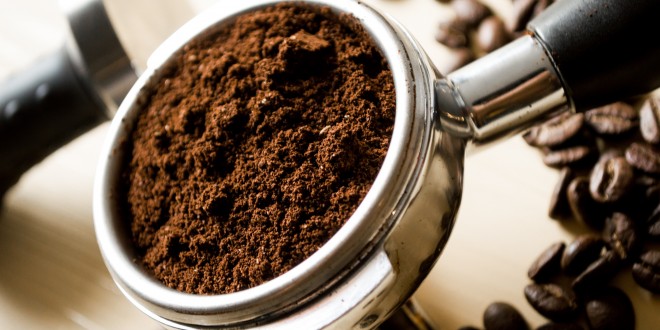 The Truth Behind Coffee

It’s a typical Monday morning. You wake up, and instinctively, the first thing that you do is make yourself a steamy cup of coffee. Whether you like it black or with extra cream and sugar, 83% of Americans drink coffee on a daily basis. Coffee seems like one of the staples of the American diet, and its place on the table has never moved. The main reason that it has stood so strong over the past decades is because of the one thing that many people rely on so much: caffeine.

Caffeine is the main component of coffee, tea, colas, and chocolate, some of our favorite foods. Chemically, it is known as 1, 3, 7-trimethyl-xanthine, and though it is most commonly associated to wakefulness, research shows that its effects are much more subtle. A case in Stephen Braun’s Buzz was particularly interesting: he tells the story of three people for whom coffee had a reverse effect. No matter how much coffee each person drank, they kept falling asleep. They were advised to give up caffeine, and the exhaustion disappeared. This seems extremely counterintuitive, but taking a closer look can provide an explanation. On a microscopic level, caffeine interferes with adenosine, a nucleoside, by blocking the adenosine receptors in the kidneys; thus, this stimulates urination and dilation of the blood vessels. Adenosine kills pain and calms all brain activity, but caffeine can counter the effects of adenosine anywhere in the body where the nucleoside exists. A tentative explanation for the aforementioned case study of three people suggests that different people may have different numbers and distributions of adenosine receptors, prompting different reactions to caffeine. This proves that caffeine itself is not a stimulator because it functions by blocking the action of adenosine. Caffeine is, in fact, a depressant.