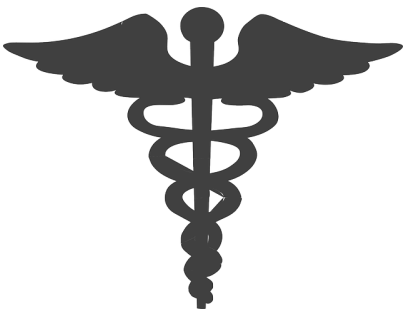 The Truth About Health Care

Health care might seem accessible to everyone in the world, but unfortunately, the true situation of health care is nowhere close. Even in developed countries like the United States and Canada, there are still major problems.

In the United States, health care is not free. The government sets rules and limits, but it is the insurance companies that ultimately hold the most power. As a result, those who can afford better insurance get better health care. However, with the new Affordable Care Act, the government standardizes health care, in essence making the middle class have the same health care as lower income households. Most upper class households can still pay extra for better care, but the act is not improving health care, but instead homogenizing it. Health care in the United States is already general enough–another large problem. Dr. David C. Bonovich, a neurologist at Eden Medical Center, says that his main issue with health care is the broadness of it. He believes that each patient should have a personalized treatment plan in accordance with the patient’s specific profile. The situation right now is that a person with a certain disease is required by government law to have a certain treatment. For example, a patient who comes in with a stroke needs a stent. However, the government will only pay for the procedure if the patient has had two strokes before. This creates a problem between the hospital and the doctor. The doctor wants to do the right thing to help the patient, but the hospital will lose millions of dollars if every doctor takes the moral high road.

Other countries have free health care that is completely paid for by the government. To avoid losing too much money, the government places a salary cap on doctors. The doctor can only make so much money before they reach the salary cap and stop getting paid. As a result, there is no incentive for the doctor to keep working. Many doctors in Canada often come to the United States to practice medicine after hitting their salary cap. Therefore, patients in free health care countries are left with less doctors and less care.

The final form of health care is commonly found in less developed areas such as China, the Philippines, and South America. Those who can pay for care are the ones who get it. Those that cannot pay are refused treatment. Consequently, many people go their entire lives without seeing a doctor. Those that can afford to be treated however, are often cheated. The doctor sets an exorbitant price for, more often than not, subpar care. This system of corruption cripples the population, leading to many preventable deaths and epidemics.

In the future, youths will be the ones to vote on health care laws. It is their jobs to educate themselves, their responsibility to choose what type of health care they will receive.