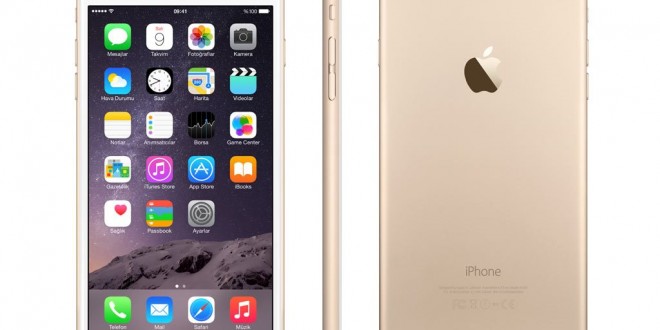 In September 2015, Apple released the new iPhone (again). Called the iPhone 6S (wow what an original name), it is actually kind of different than the old versions. It looks slightly different, but there are several cool new features.

Last year, some iPhone 6 Plus users noticed their device was bending through regular use or when they sat down with their phone in their pocket. After that failure, Apple has opted for 7000 Series aluminum alloy this time (which the company happily points out is used in the aerospace industry). The iPhone 6S also weighs more; the iPhone 6S weighs 5.04 ounces while the iPhone 6 weighs 4.55 ounces. However, what functionality has been added?

When the first iPhone was released, Apple touted the device’s multi-touch ability-allowing users to use two fingers to pinch to zoom in, or vice versa. Now, Apple introduced a new feature called 3D Touch. 3D Touch brings a similar paradigm shift when it comes to adding more functionality to the touch screen beyond the familiar actions of tap, tap and hold (“long press”), and pinch.

Pushing quickly but firmly into a homescreen icon causes a stylish translucent menu to appear over that icon, letting you select between various options. These let you jump directly into the section of the app you want from the homescreen itself. But this is just the tip of the iceberg, and relatively boring compared to what 3D Touch allows for inside of apps.

Now, for example, when someone texts you a link in the Apple Messages app, pushing into it previews the webpage in a separate window. Pushing with even more forcefully opens up the website in the Safari app. Apple calls these actions “Peek” and “Pop,” and they work in a few third-party apps too, like Instagram and Dropbox. But I’m expecting more third-party developers to take advantage of the new functionality in the coming weeks and months, and that will truly make 3D Touch not just cool to use, but nearly indispensable.