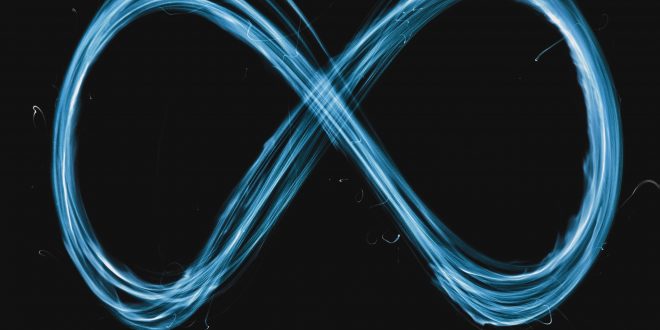 Last year, in late October, at a special event, Mark Zuckerberg announced that Facebook would change its name to Meta, a dedication to the company’s mission forward as a virtual reality provider. The iconic “F” logo was also changed to an infinity sign, symbolizing the potentials of the metaverse industry in the future.

If you’ve ever watched Sword Art Online, a famous anime, you would have a good grasp of the metaverse concept. In the show, the protagonist connects himself to a “nerve gear” and has a thrilling adventure with other friends he meets in the virtual space Aincrad. In real life, the metaverse is a virtual space where people from different places in the world could interact together and collaborate to create possibilities. However, different from SAO’s full brain control, the current technology only allows us to access the metaverse through VR headsets.

If developed successfully, the metaverse could serve many functions unthinkable before. Meta is already investing $150 million in VR/AR lessons. With a supported userbase, large multi-player games, schools, movies, and even football games could be experienced in the metaverse. VR is also not the only option for the metaverse. Meta has also claimed that AR, or augmented reality, would be researched and developed alongside the mainstream VR world.

Facebook is not a new player in the game. In fact, it is one of the first companies that spearheaded the VR industry. Acquiring Oculus in 2014, Facebook was able to utilize the company’s resources to develop several mature products that could be immediately purchased by consumers. Of the many Oculus products, the most notable one has to be the Oculus Quest, which completely revolutionized the VR industry. It was the first time that all-in-one headsets were mass commercialized.

With the Delta variant causing many nations to reenact lockdowns, the metaverse seems like a promising future. However, there have been many debates online about its practicality. Some people claim that the internet already serves to be a “metaverse” and that the Facebook metaverse would just serve the same purpose. Although controversies remain, I am hopeful in the direction of the metaverse. Who doesn’t want to chill with their friends around the world in a virtual Starbucks on a Saturday night and enjoy a movie together?

Previous Arrest Made After South Carolina Mall Shooting
Next How Does Not Smoking Improve Your Life?