Home / Opinion / The Importance of Voting 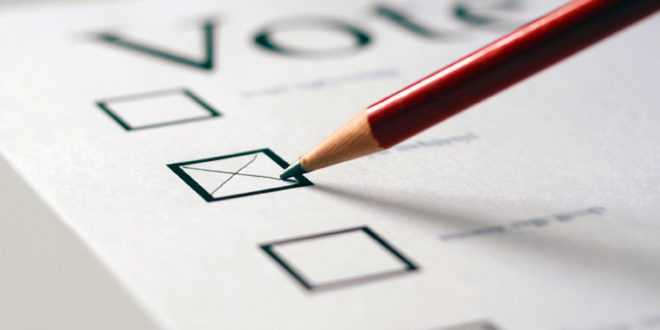 The Importance of Voting

For many this year, voting is a challenge. Simply put, a large portion of the US population does not fully support either of the two major party candidates in 2016, and the media seems to imply that voting third part is a ‘waste of a vote’. However, not only is every vote important no matter the candidate, voting third party can create positive long term changes in our political system.

Many believe that voting third party is a waste of time, simply because a third party candidate has next to no chance of winning. While this may be true, voting for someone like Gary Johnson can lead to beneficial effects: if he receives 5% or more of the vote, his party will be entitled to federal funding in the next election, which will significantly boost the chances of a third-party candidate in the next election. Even if this doesn’t happen, simply getting a sizable portion of the vote, even 1%, would send a message to current Republicans and Democrats, and possibly lead to more moderate or left-leaning candidates in the future.

It is extremely important for all people, even independents living in a heavily Republican or Democrat state, to vote. Active participation in our democratic system sends a message, even if the results are unaffected by one individual voter. Voting can create change in later elections, even if it does not result in a direct win in this election.