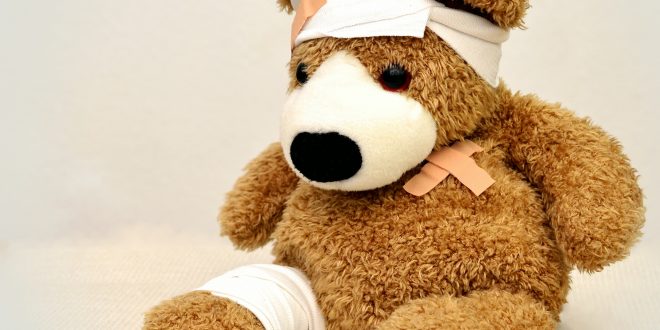 The Importance of Flu Vaccine

In recent years, along with excess use of medications such as antibiotics, diseases tend to have more drug resistance and severe symptoms. As a result, existing antibodies and previous prevention and treatments are becoming less and less efficient. According to the Centers for Disease Control and Prevention, approximately 80000 people die in the 2017-2018 season, and half of them were infected in fall or winter.

There are several efficient ways to improve immunity in general, and an annual seasonal flu vaccine is the best way to help protect against the flu.

There have long been rumors and concerns of flu shots, but it has been proved scientifically that flu shot or any vaccine is totally safe and beneficial. The principle within vaccines are fairly simple; the human body can produce certain types of antibody when it detects antigens such as viruses or bacteria, and vaccine, which contains inactivated antigens, can trigger the human immune system to produce specific antibodies. As a result, when the active viruses or bacteria enter the human body, the system can quickly wipe them out with existing antibodies. It like an adult leopard gives its children injured prey to teach them how to hunt in the future. As a result, vaccines are totally safe.

Flu shot and its injection system are highly developed and accessible. People can easily take it at local clinics for free with accepted insurance. Most of the schools also invite flu shot teams to campus for students who are willing to take it.