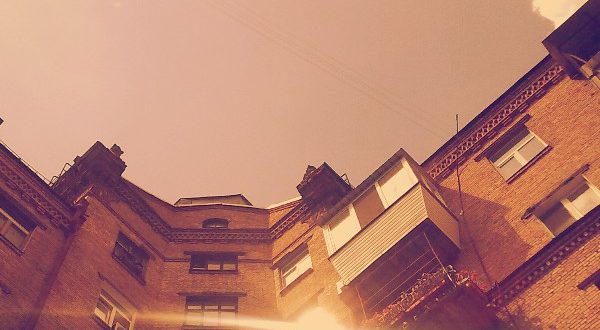 The Hottest Month on Record

A European climate agency, Copernicus Climate Change Service, has reported that the month of May was the hottest month ever recorded worldwide. The average global temperature was around 0.63 degrees warmer than average May temperatures in between 1981 and 2010. The most noticeable increase in temperature was in Siberia, where the average temperature in May rose 10 degrees Celsius (18 degrees Fahrenheit) above the previous year’s temperature. The 10-degree increase was very surprising to scientists because Siberia has always been one of the coldest, most frozen regions in Russia. One potential explanation that incident officials are pointing to is the melting of permafrost caused by a recent spill of 20,000 tons of fuel into a river. An environmental group has described the damage as “catastrophic,” and the concentration of contaminants in nearby waters has already exceeded permissible levels many times over.

The Siberian oil spill is one of many contributors to the rising global temperature. The recent average temperature is dangerously close to the critical temperature scientists predict will have devastating impacts on the earth and its inhabitants. Experts claim that humans only have until 2030 to solve the problem of global climate change until the planet experiences catastrophic disasters. Additionally, The United Nations Intergovernmental Panel on Climate Change (IPCC) has concluded that global temperatures must not rise above an additional 1.5 degrees Celsius to avoid major impacts on the climate. Global net emissions of carbon dioxide would need to fall by 45 percent from 2010 levels by 2030 and reach “net zero” around 2050 in order to keep the warming around 1.5 degrees Celsius. If the threshold is surpassed, many parts of the world will experience more heatwaves, hot summers, greater sea-level rise, worse droughts, and rainfall extremes.