Home / Health / The Harmful Effects of Smoking to Teenagers 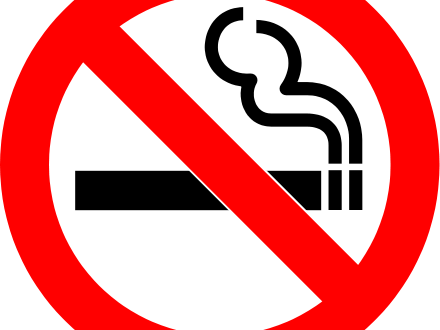 The Harmful Effects of Smoking to Teenagers

The smoking rate among American teenagers peaked around 90s, with the help of the Federal government restricting sales of cigarettes through various means—such as taxation—for nearly half a century, the smoking rate has declined since. However, smoking is still common among our peers, especially high school upperclassmen; statistics have shown, one in every four high school seniors smoke regularly. Smoking cigarette is unhealthy, but it is especially pernicious to teenage bodies.

As teenagers, our body functions are still developing, we are still growing; as a result, our bodies and emotions are susceptible to irritations. Our immunity is still in the phase of development; thus, our bodies’ resistance to bacterial infection and toxins is yet weak. However, youths’ high absorbing ability causes their bodies to absorb toxins and nicotine faster than young adults. This means that smoking is more deleterious to teenagers than to adults. Smoking may cause premature senility or death to teenagers and even their children in the future. For teenage girls, it cause irregular menstruation, endocrine dyscrasia, or dysmenorrhea.

Not only is smoking detrimental to the physical health of teenagers, it is also corrosive to their mental health states. Long-term smoking will result in lower concentration; in addition, it will lower a person’s intelligence and productivity. In the case of addiction, youths may experience thought blocking and memory disorder. The ultimate result would be the deterioration of a person’s intelligence, character, mentality, and schoolwork, etc.

Finally, smoking will increase the financial burden of a family. Typical high school students do not have independent income and rely on parents to afford their smoking habits. Once they can no longer afford buying cigarettes, they might even commit crimes satisfy their needs, thus ruining their future.

Smoking is not only harmful to a person’s own health, but it is also benign to people around him. Second hand smoking hurts everyone even more. For better health to you and people you care, stop smoking, and never even come close to it.