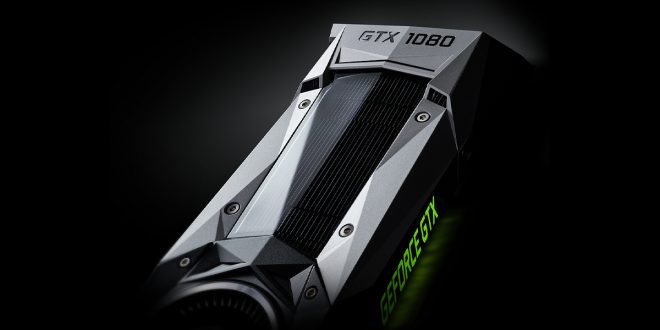 So, the new GTX 1080 is coming out. Be prepared for all the PC master race weirdos hyping it up. But deservedly so. It’s a graphics card, the computer part responsible for processing graphics, released by NVIDIA.It’s more powerful than the current king of graphics cards, the Titan X, and 3 times as power efficient as well. On its unveiling, it was showed off by running new titles like “The Division” and “Rise of the Tomb Raider” at max settings at over 60fps. The card was also very well designed for more than just gaming, but also VR as well. It renders VR better than any other graphics card so far.

I’m personally a big fan of the Titan X. To me, the name resonates with my soul much more than the “GTX 1080” does. I do recommend both since they are pretty cool, and I do most of my gaming on PC.

Previous 5 Reasons There’s Still Hope for Forests
Next Should We Go To College?