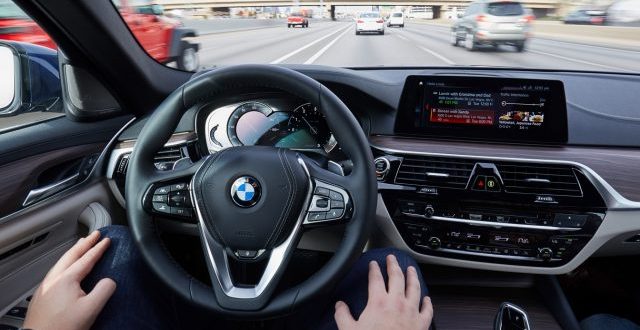 The Future with Autonomous Vehicles

Decades ago, many people predicted that flying cars would be developed by the year 2000. Not many of them would have thought that 18 years after the year 2000, flying cars still do not exist, and humanity is focused on creating not the flying car, but the self driving car.

The way a self driving car does this is it uses cameras located on the car to detect objects. Self driving car engineers use machine learning to teach the cameras what is a stop sign, traffic light, etc.

Many major companies are helping progress in the self driving car industry including General Motors, Google(Waymo), Daimler AG(Mercedes Benz), Ford, Volkswagen, Intel, Uber, Tesla, and Volvo. Self driving car progress in many companies is already in the final testing stage before release.

When they are released, self driving cars will have a huge impact on the automobile industry. Many experts predict that no one will buy a fully autonomous car. A realistic example of what self driving cars might be used for is ride sharing. These cars will probably be “summonable” by a few taps on your phone on a ride sharing app. These cars will make less mistakes than humans do, and will therefore greatly reduce the amount of traffic accidents. Self driving cars, mostly powered by electricity, will significantly reduce the amount of greenhouse gases released into the atmosphere. Jeffrey Greenblatt predicts a 87-94% reduction of greenhouse gases in our cities by 2030. But jobs will be affected, with people in the traditional car industry being layed-off or reassigned.

In summary, the self driving car is a innovative piece of technology, and it will be out soon. When it is released, there will be many effects and it will change completely alter our society.

Previous Supreme Court Vacancy
Next The Importance of Iodine