Home / Opinion / The End of the Climate Crisis? 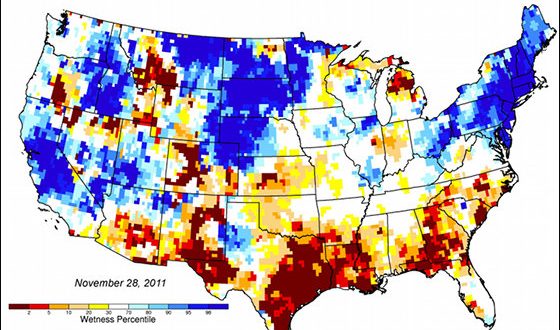 The End of the Climate Crisis?

Following dire warnings year after year that our CO2 emissions have been consistently skyrocketing, it seems that we’ve finally hit the turning point activists have been calling for. Indeed, global emissions in 2020 are predicted to drop 8%, the largest drop in the world’s history––even greater than during the Great Depression or after WWII when the global economy was in shambles. Undoubtedly, the media and the public has embraced this change, saying that change has finally come after years of fighting.

But we can’t be too quick to celebrate. Although the development should be welcomed, it’s not like the climate crisis is coming to an end. After all, the factor that ultimately determines the magnitude of warming is the saturation of CO2 in the air. That means that even though we are emitting less this year, we are still increasing the saturation of greenhouse gases in the atmosphere. We’re not exactly improving the situation––we’re preventing it from worsening to a significant extent, which, don’t get me wrong, is an accomplishment in itself. What’s crucial though, is not to jump to the conclusion that the future will be free of the impacts of global warming. Rather, we must still invest in adaptation strategies to prepare us from effects such as a shifting climate and rising sea levels.

This doesn’t mean that we should give up, either. Of course, turning the trend of rising emissions around is still beneficial. But then again, the current drop in emissions isn’t the final victory. Instead, it’s only the beginning. Laying back and relaxing after finally seeing a decline in emissions will simply make 2020 a blip in our long history of carelessness. We need a sustained trend of declining emissions in order to have a significant effect on Earth’s future.
In other words, we can’t bathe in our own glory just yet––not only will the problem still exist and necessitate solutions, but our efforts will require persistence to sustain. Many say the drop in emissions is largely caused by the coronavirus, not society’s efforts to mitigate warming. If that is the case, we must be on guard more than ever.