Home / Health / The Deal Behind Metabolism 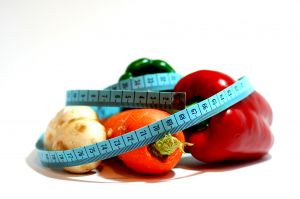 The Deal Behind Metabolism 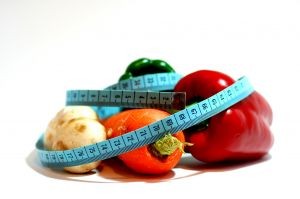 No matter which physical education class we might have opted to take in high school, the term “metabolism” has doubtlessly followed us everywhere. It’s common to blame the weight we never seem to be able to lose on slow metabolism, or the weight we can never seem to be able to gain on high metabolism. The myriad of myths surrounding this concept are often jumbled and marketed like crazy by the diet industry, so to help distinguish fact from fiction, here are three of the biggest myths regarding metabolism.

Myth 1: You cannot change your metabolism.

It’s easy to think of metabolism as purely a genetic trait when faced with numbers on the scale that just aren’t satisfactory, but recent research has proven this to be false. In reality, a large number of factors can directly impact one’s metabolism, such as body composition, amount of sleep, and even caffeine.

Myth 2: The skinnier someone is, the higher their metabolism is.

Although metabolic rate does have to do with a person’s body size and structure, it’s actually in the opposite way of what we might expect. Skinnier people often tend to have lower metabolisms, as there is literally less of them to burn while their bodies are at rest.

It’s true that late night snacking will cause weight gain if you wouldn’t otherwise consume that same amount of food throughout the day, but what counts is the total amount of food taken in, and not the time of day at which they are taken in.

It’s often hard to distinguish truth from myth in today’s fad-obsessed world, but it’s important to take a step back from the rush every once in a while to look at the facts.