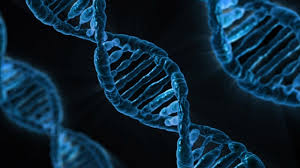 The Dawn of Genetically Engineered Humans 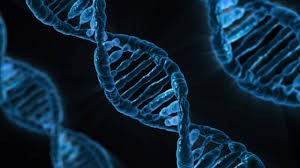 In a world’s first, Chinese researchers at the Sun Yat-Sen University in Guangzhou were able to use gene editing to modify human embryos. The 16-person team of researchers sought to alter the gene that causes the fatal blood disorder beta-thalassemia by modifying the DNA of embryos.

The team, led by Junjiu Huang, demonstrated that the method they used to change the DNA for the beta-thalassemia causing gene was not very accurate. The Chinese team edited the genes of 86 embryos using a gene editing technique known as CRISPR-Casp9, which was discovered by scientists at MIT. In some cases, the editing technique was successful; in others, the CRISPR technique didn’t work or caused the development of mutations.

In the end, the researchers found they had poor results with the gene modification. Of the 71 embryos that survived, 54 of them were tested. 28 of them were successfully spliced, and only a fraction of them actually contained the genetic material that was changed. Of the problems they encountered, unexpected mutations in the embryos were the most prominent. Because of the relative failure in this experiment, the researchers believe that the process could not be performed on normal embryos.

Despite the revolutionary results of Huang and his researchers, the topic of genetically engineered humans still remains very controversial. Some critics believe that the human gene pool is sacred and should not be altered through technology. Some also condemn a future in which the wealthy can essentially purchase a baby with the ideal genes. Adherents of genetically engineered humans look to eradicate built-in genetic disorders. However, before more research is continued, leaders all over the world should first discuss the issue on moral and ethical grounds.