Home / Tech/ Science / The Dark Side of Self-Driving 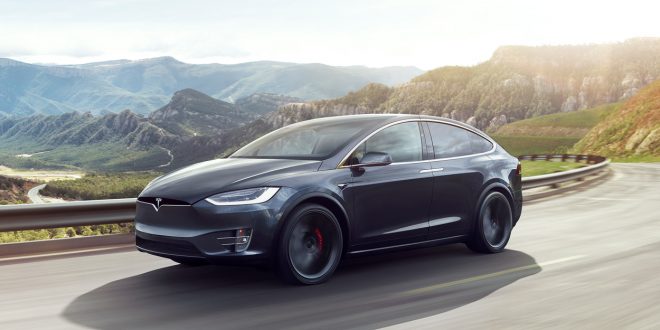 The Dark Side of Self-Driving

On March 23rd, 2018, a 38-year-old man commuting to his workplace crashed his Tesla Model X into a median barrier on Highway 101. The man, Walter Huang, was fatally injured and died. Following the initial impact, two other cars collided into the Tesla, and the Model X’s battery burst into flames.

Logs of the accident revealed that Tesla’s famed autopilot software was activated at the time of the collision. Tesla reported that the driver received multiple warnings to take control; they were apparently ignored. Six seconds prior to the accident, logs showed that the driver failed to place his hands on the steering wheel. Tesla’s blog post also claimed that the driver had five seconds and 150 meters of unobstructed vision of the obstacle, yet no action was taken.

Investigations have revealed the highway’s safety barrier was missing due to an earlier incident. Huang’s brother told interviewers Huang had mentioned to him that the Tesla would sometimes unexpectedly veer towards obstacles. In fact, Huang had reported the bug to the dealership, who had been unable to solve the problem. Furthermore, investigators have observed misleading white lines painted in the same area, which may have contributed to the software malfunction. Tesla released a statement which claimed that its customers had driven the same route 85,000 times total without incident (200 times per day). They also publicized statistics showing that Autopilot software decreased the frequency of crashes by 40%, and that using Autopilot makes a driver 3.7 times safer.

Unsurprisingly, the crash has brought a surge of negative press to the company. Already struggling to boost Model 3 sales to 1,000 sales per week, the bad publicity has not helped Tesla’s situation. Noting that Tesla has been burning almost a billion a quarter with relatively little return, several analysts express uncertainty about its future. Some have even raised the prospect of bankruptcy, believing that Tesla is more presentation than value, adding that Tesla’s goal of increasing automation is costing it more than it is worth. On the other hand, firm believers in the company’s potential still remain.

This isn’t the first time automated driving has encountered issues. In 2016, a situation where Autopilot was blamed found both the driver and software at fault. A Tesla Model S that ran into a firetruck on the highway is still under investigation. Additionally, a self-driving Uber was involved in a fatal crash in Arizona.

The hype of self-driving cars has just begun, but as this futuristic idea begins to gain speed, the harsh realities of its uncertainties are also beginning to surface.

Previous Amazon’s HQ2 Location
Next The Cats of Dr. Pottenger