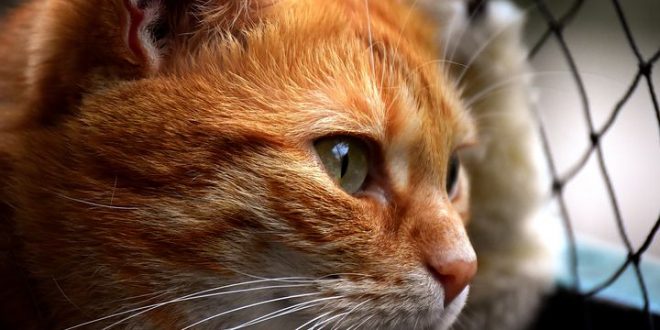 The Cats of Dr. Pottenger

Dr. Francis M. Pottenger, Jr. was a holistic medical doctor who wanted to test the potency of his adrenal hormone extract on cats. Most of the cats died during or following the operation to remove their adrenal glands.

When the number of donated cats exceeded the supply of food available, Dr. Pottenger fed raw meat scraps from a local meat packaging plant, including organs, meat, and bone. Within several months, this new group of cats fed raw foods appeared in better health, their kittens were more energetic, and most interestingly, their postoperative death rate was lower than those fed cooked foods.

In order to study what foods strengthened or weakened cats, Dr. Pottenger started a study involving approximately 900 cats over a period of 10 years. In these 10 years, more than 3 generations of cats were studied. In his study, there was one group of cats fed all-raw foods including raw meat, raw (unpasteurized) milk, and cod-liver oil. While the cats fed the raw foods were healthy, the group of cats fed cooked diet developed various health problems.

The third generation of cooked food cats developed degenerative diseases very early in their life and had a relatively short lifespan. Some were even born blind and weak and others were infertile or incapable of producing offspring. Skin disease and allergies increased from 5% in healthy cats to over 90% in the malnourished cats. Kittens of the third generation did not survive beyond six months. Their bones became soft and pliable and male cats became docile while females became more aggressive. The cats completely died out by the fourth generation.

At the time of Dr. Pottenger’s clinical study, the amino acid taurine was a known essential amino acid for cats. The cooking of meat destroys taurine and other heat-sensitive nutrients, preventing cats from properly forming protein structures, resulting in the observed ill-health effects. Humans also require heat sensitive amino acids and other nutrients that are potentially lost during the heating and cooking processes.

The work that Dr. Pottenger conducted on the health benefits of raw meat and raw milk for cats demonstrate the long-term risks that heating, cooking, and processing food can have on human health. While we shouldn’t be eating meats and other foods raw, recent studies have shown that many nutrients in vegetables and fruit are lost when frozen and cooked. Next time, try incorporating more raw, unprocessed foods in your dinner!

Previous The Dark Side of Self-Driving
Next Build the Wall?